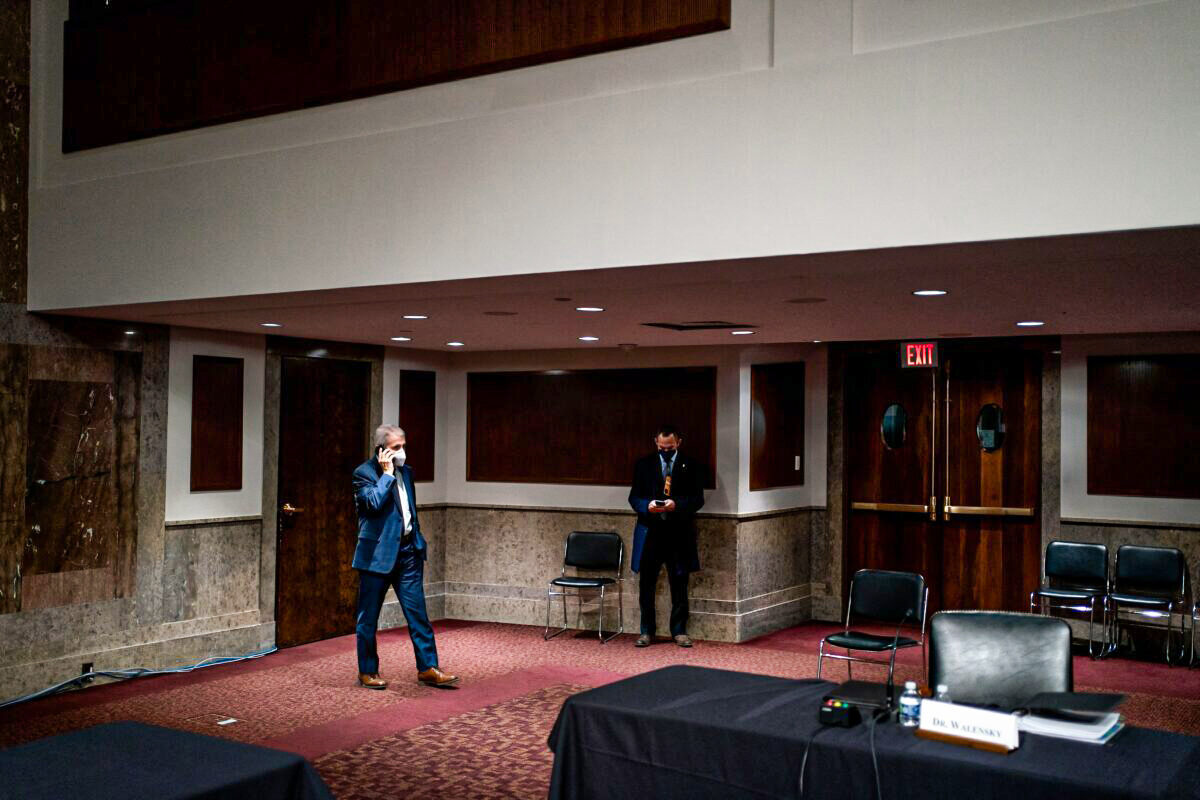 By Jeff Carlson  and Hans Mahncke

Four prominent scientists who played key roles in shaping the public narrative around the origin of COVID-19 received substantial increases in grant money from the National Institute of Allergy and Infectious Diseases (NIAID), headed by Dr. Anthony Fauci, in the subsequent two years, a review of funding data by The Epoch Times has found.

Three of these scientists—Kristian Andersen, Robert Garry, and Michael Farzan—were advisers to a teleconference organized by Fauci held on Feb. 1, 2020, in response to increasing public questions about the origin of the virus.

The scientists were also instrumental in the publication of Proximal Origin, a highly influential paper that promoted a natural origins theory for SARS-CoV-2, the virus that causes COVID-19, and has been frequently cited by the government and media.