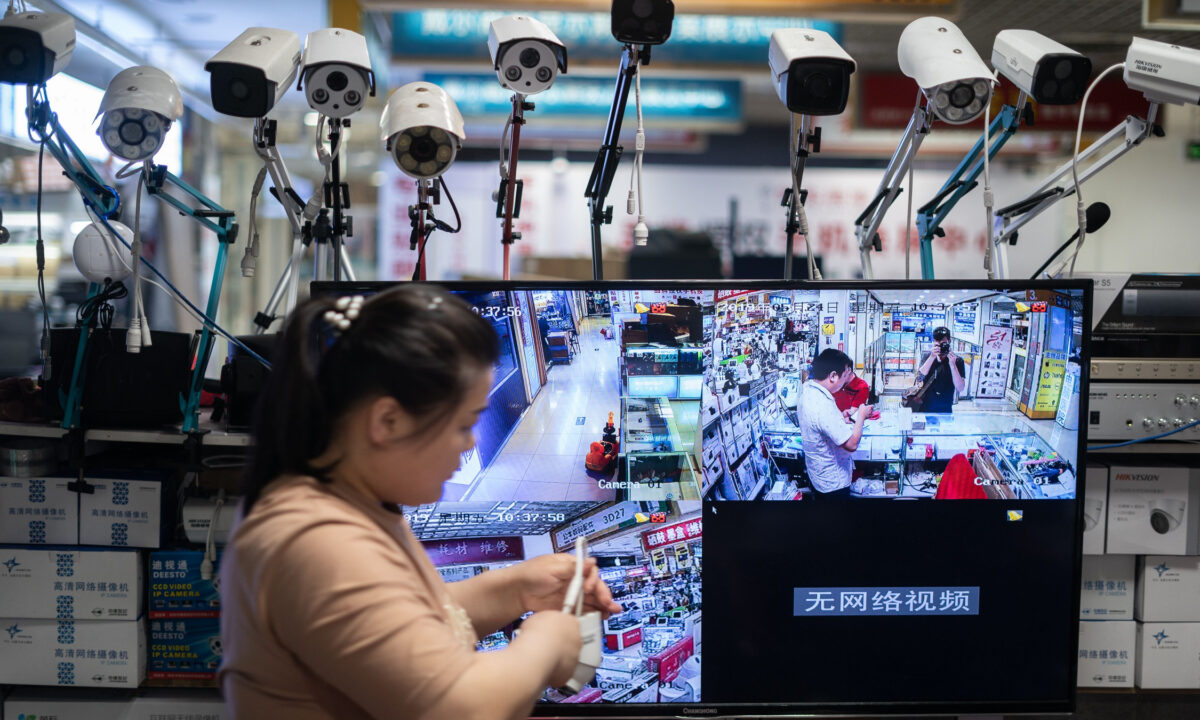 A critical vulnerability found in surveillance cameras from Chinese firm Hikvision—which are used extensively in Europe—added to previous concerns about the company’s data practices, according to an Oct. 6 report from Politico. Hikvision is controlled by a Chinese military-industrial group and has been accused of collaborating with the Chinese Communist Party (CCP) in violating human rights against Uyghurs.

Watchful IP, an anonymous security researcher, discovered a high number of Hikvision cameras’ software have a security vulnerability which “permits an attacker to gain full control of [a] device,” according to a report published on Sept. 18.

“This is the highest level of critical vulnerability,” reads the report. “Given the deployment of these cameras at sensitive sites potentially even critical infrastructure is at risk.”