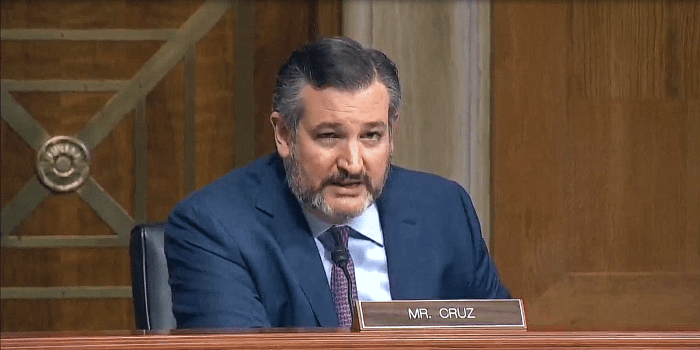 The federal government should not be funding the training for a Marxist ideology that teaches people to hate America.’

(The Center Square) – Critics are questioning a taxpayer-funded program that trains students in critical race theory.

The backlash comes after The Center Square uncovered federal grant documents from the Department of Education that showed the federal government has awarded millions of dollars to a program that trains future educators in critical race theory.

Experts said the program disproves claims that critical race theory is not being pushed at K-12 schools.