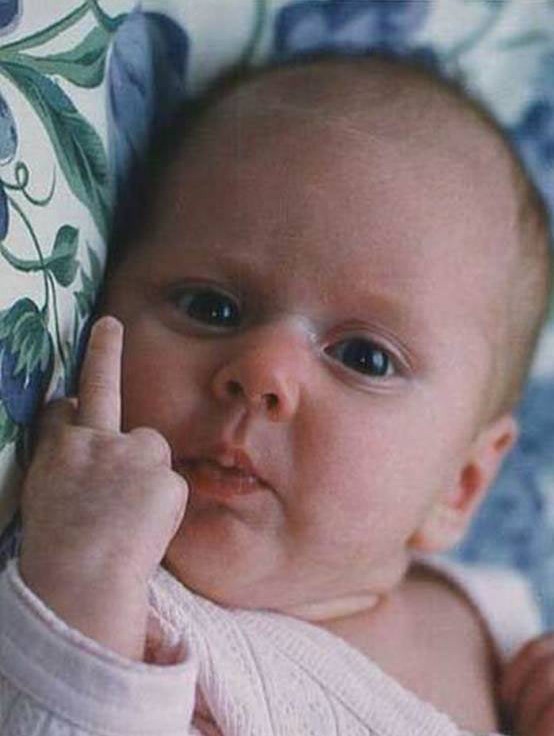 Senate Democrats wanted to manufacture a political optic using the hot button issue of abortion.  The senate pushed a bill for a massive expansion of abortion, far beyond Roe -v- Wade, to the floor.  However, the bill needed 60 votes to pass cloture, end debate.

Embarrassingly, and in a pure political stunt, Senate Majority Leader Chuck Schumer summoned Kamala Harris to the upper chamber in the event she was needed for a “tie-breaking” vote.  However, cloture requires 60 votes, not 50, so the optics of Harris only highlighted the insufferable politics.

The cloture vote failed 49-51, far short of the 60 votes needed to end debate and attempt to pass the bill.  Democrat Senator Joe Manchin voted with republicans to block the cloture effort.  The federal abortion legislation now disappears back into the filing cabinet from which it came…