Shops in Iran, including Grand Bazaar, close over protests 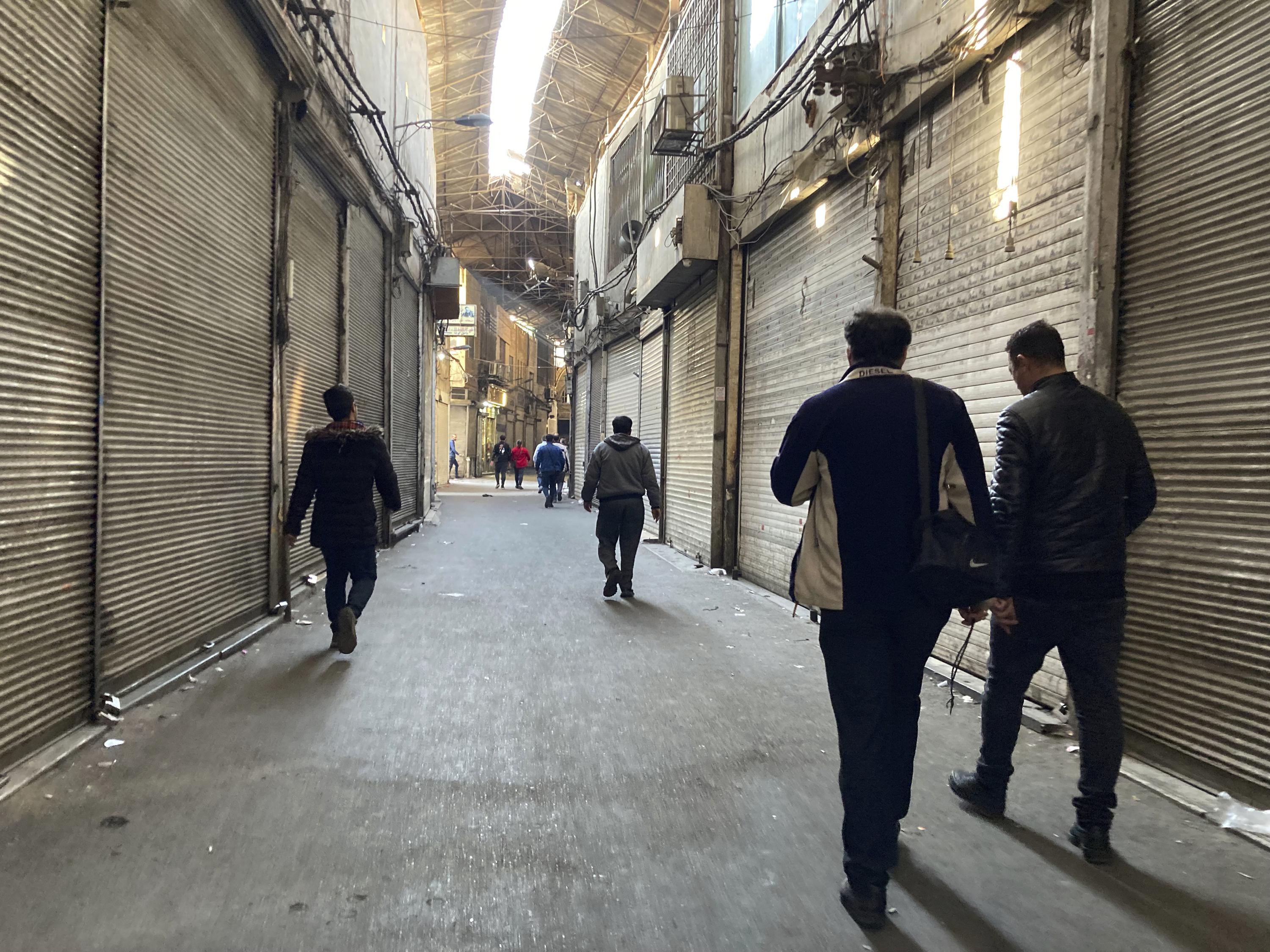 Shops in Iran, including Grand Bazaar, close over protests

DUBAI, United Arab Emirates (AP) — Iranian shops in Tehran’s historic Grand Bazaar and elsewhere across the country closed their doors Tuesday amid protests gripping the nation, as two prominent soccer stars also announced they would not be attending the upcoming World Cup over the demonstrations.

The shop closures came amid calls for a three-day national strike to mark earlier protests in 2019 against Iran’s theocracy that ended in a violent crackdown by authorities. However, this round of demonstrations after the September death of a 22-year-old woman earlier detained by the country’s morality police have continued despite activists recording at least 344 deaths and 15,820 arrests so far.

The protests have seen prominent former players Ali Daei and Javad Nekounam both say they’ve declined a FIFA invitation to attend the World Cup in Qatar, where Iran will play.