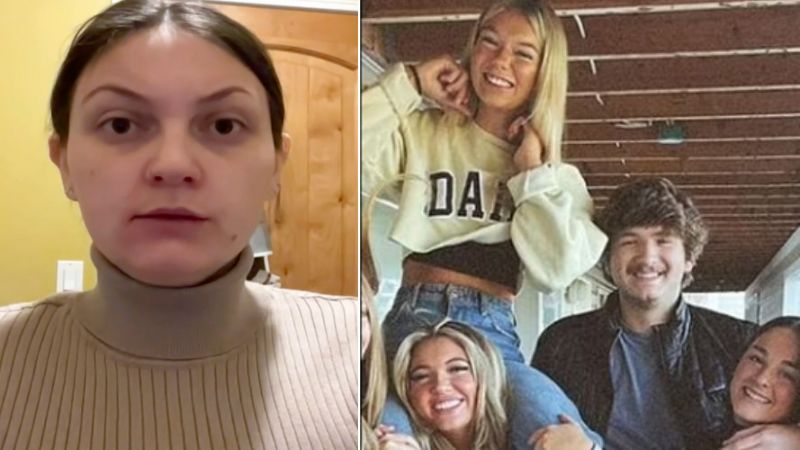 Two of the four murdered University of Idaho students, 21-year-old Madison Mogen and 21-year-old Kaylee Goncalves, had reportedly made 10 phone calls to a man named “Jack” between 2 am and 3 am on the night of their murder, according to Kaylee’s sister Alivea.

Speaking with Inside Edition, Alivea said, “Kaylee calls Jack six times between 2:26 am and 2:44 am,” and “From 2:44 to 2:52 Maddie calls Jack three times, then Kaylee makes a final call to him at 2:52 am.” Reports are that the four were stabbed to death between between 3-4 am Sunday morning.

According to the Daily Mail, Kaylee was concerned she had a stalker and had talked about this person in the months leading up to her murder…