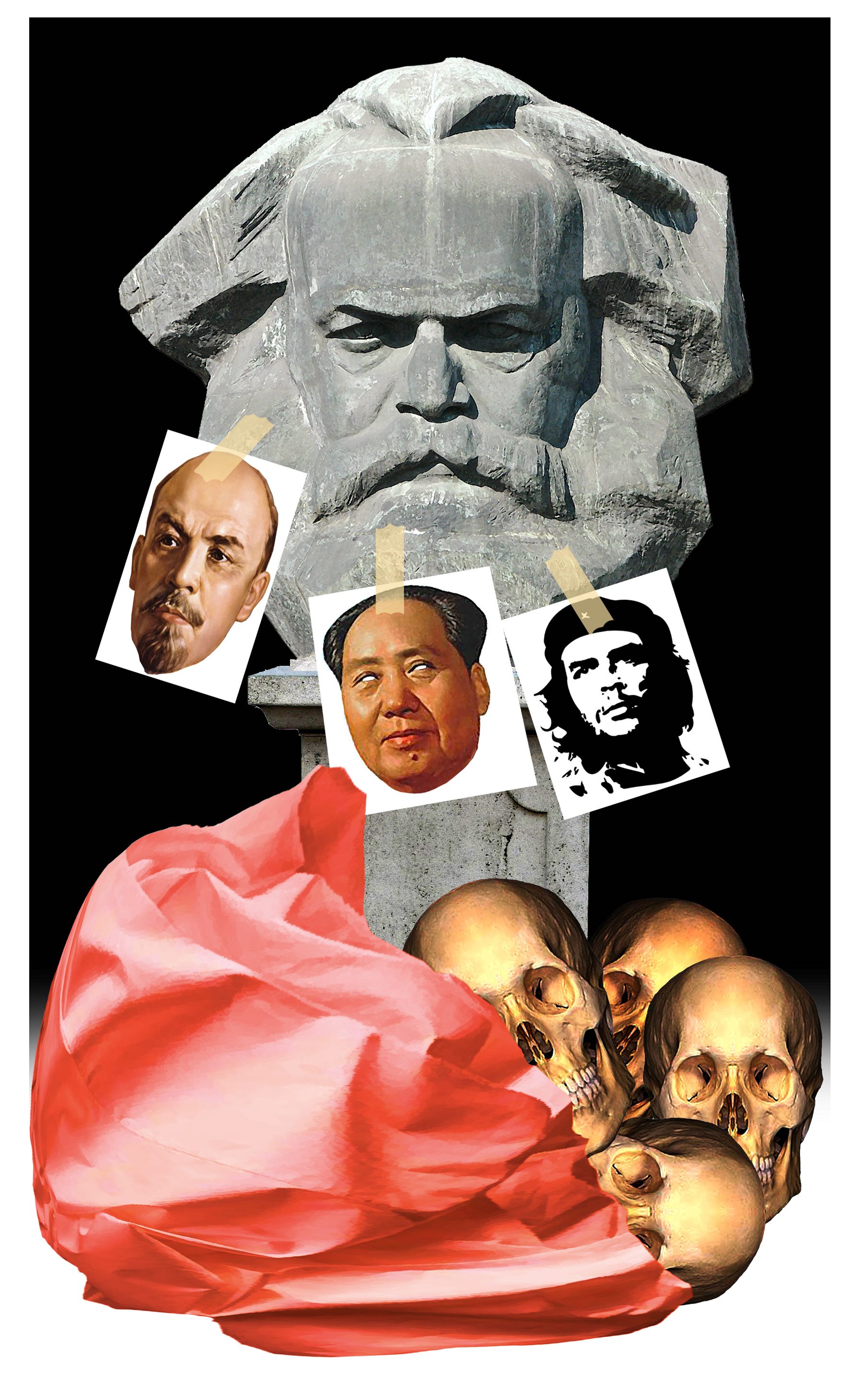 Despite several horrifying current examples of nations in the grip of socialism, many of America’s…

Despite several horrifying current examples of nations in the grip of socialism, many of America’s millennials are happily skipping down the socialist Yellow Brick Road toward an Oz that could never be.

It isn’t just Bernie Sanders’ young legions of admirers. A recent survey showed that a whopping 44 percent of young people favor socialism over capitalism, with seven percent opting for outright communism and seven percent more for fascism. It adds up to a majority wanting total government control over the economy — and their lives, if they stop to think about it.

The more than 100 million murdered in communist nations and by the Nazis during the 20th century? Ancient history that has gone down a memory hole.

They are not big, however, on Soviet dictator Joseph Stalin, with a mere 6 percent seeing him in a favorable light. Perhaps this is because campus leftist professors for years have tried to distinguish “good” communists like those in Cuba from bad “Stalinists.”  “READ MORE…”