‘Something is up’: Jim Jordan spots major shift in Hunter Biden story 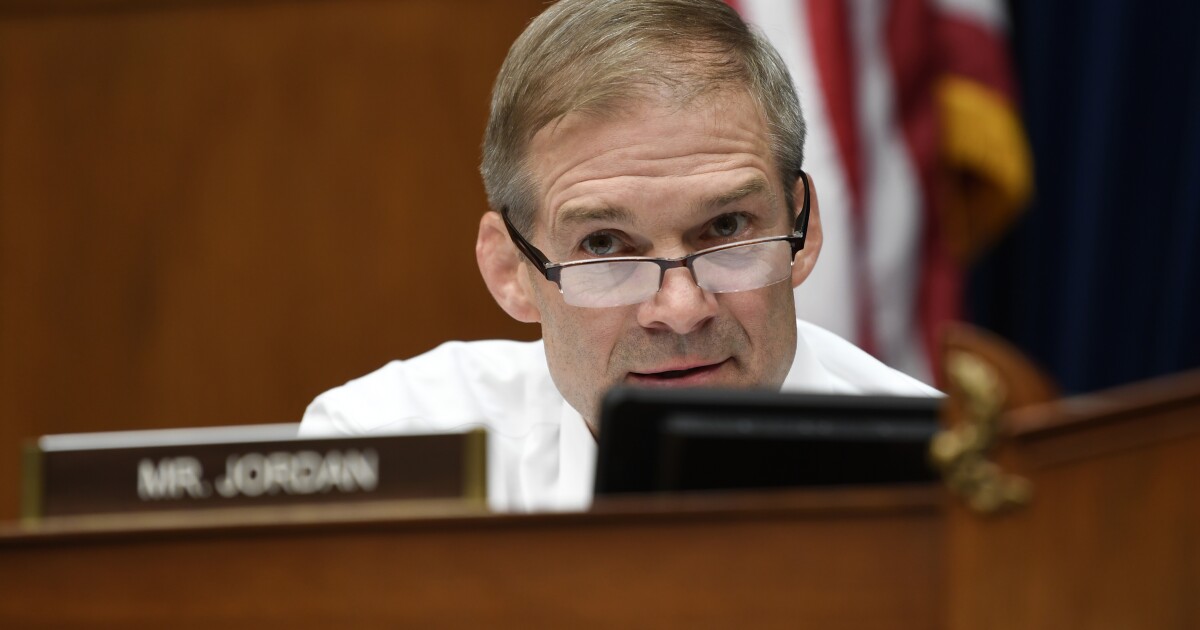 'Something is up': Jim Jordan spots major shift in Hunter Biden story

A top House Republican thinks “something is up” as the federal investigation into Hunter Biden and his financial practices heats up.

Rep. Jim Jordan said on Sunday it “sure seems” the president’s son is on his way to being indicted, though the congressman acknowledged he could not say for certain. He pointed to an upswell in reporting on the authentication of contents on a laptop believed to have belonged to Hunter Biden, coinciding with a wave of grand jury activity.

“You mentioned those two stories from the Washington Post 10 days ago,” the Ohio Republican told host Maria Bartiromo on Fox News. “I understand they were four minutes apart. One was at 11:00. One was at 11:04. So two eight-page-long stories four minutes apart from the news organization that said 18 months ago there was no story here, this was Russian disinformation. That tells you something is up. You don’t see the Washington Post do that.”