Something Isn’t Right With Old Joe…Max Vaxxed and Boosted Joe Has COVID AGAIN? 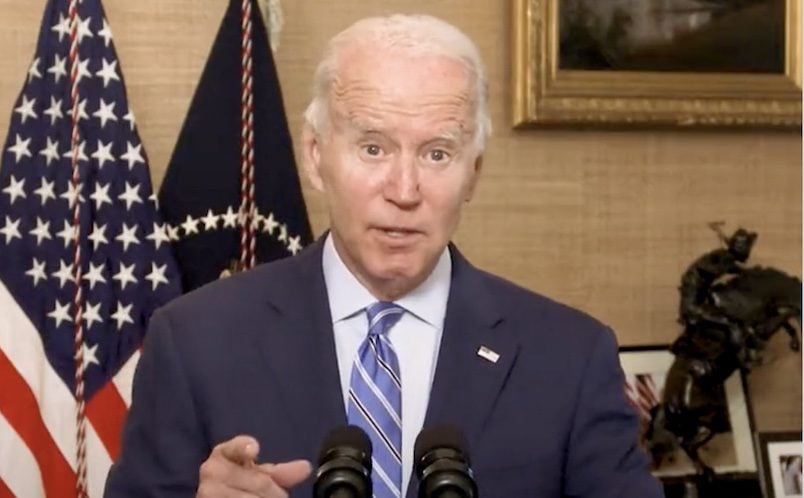 Something Isn't Right With Old Joe...Max Vaxxed and Boosted Joe Has COVID AGAIN?

Last week, it was announced that the max-vaxxed and boosted Joe Biden had COVID. Joe…

Last week, it was announced that the max-vaxxed and boosted Joe Biden had COVID. Joe appeared in a Democrat propaganda video about January 6th where many questioned what was going on with him?

In addition to his eyes appearing somewhat out of alignment, during one 42-second section of the clip, he held his eyes wide open without blinking once. Biden sounded confused and even childlike in the video that was taken a full six days after his COVID diagnosis.

Brave women and men in uniform across America should never forget that the defeated former president of the United States watched January 6th happen and didn’t have the spine to act.