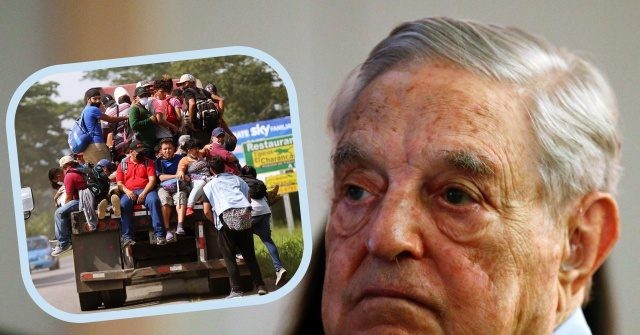 Fox News’s Adam Shaw and Joe Schoffstall reported on Thursday that the Vera Institute of Justice, with financial ties to Soros, has won a federal contract for $171.7 million that will provide attorneys to Unaccompanied Alien Children (UACs) to avoid deportation from the United States.

The federal contract could end up showering the Vera Institute of Justice with $1 billion in taxpayer funding, Fox News reported…