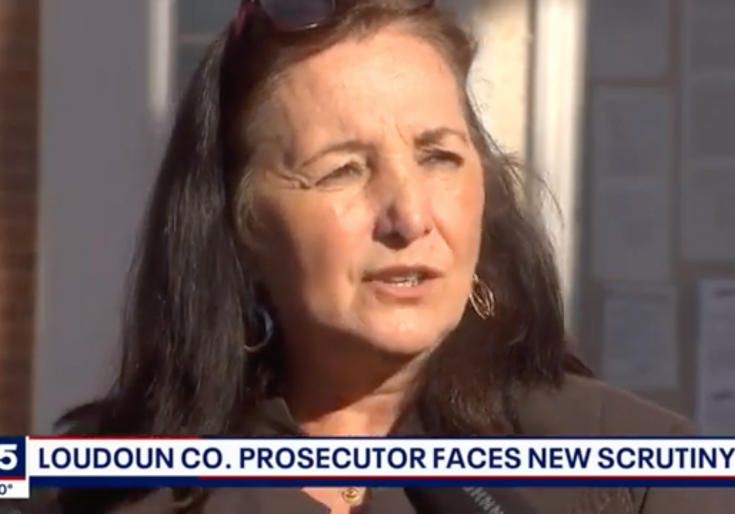 A Virginia prosecutor backed by the progressive billionaire George Soros botched yet another homicide case,…

A Virginia prosecutor backed by the progressive billionaire George Soros botched yet another homicide case, freeing a second murder suspect in less than a month.

The bungled murder case is the latest misstep by the Soros-backed prosecutor. Biberaj’s office in October mistakenly released a man charged with murder who fled to Georgia before he was caught by police. Plowman—who served as the county’s commonwealth’s attorney from 2004 to 2019—this year took the rare step of pulling Biberaj from two cases, one of which involved her office’s attempt to “sell” a plea agreement by concealing past robbery charges…

Published in Crime, Geörgy Schwartz (a.k.a. George Soros), Political News and US News