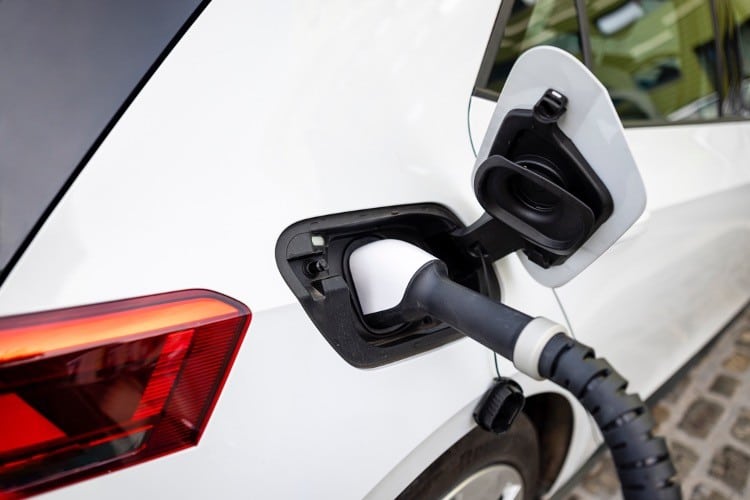 SINGAPORE — South Korea regards recent U.S. rules that prioritize American-made electric vehicles and batteries as a “betrayal,” a senior official in Seoul, who requested not to be identified, revealed in recent discussions. The official further noted that this matter is a causing a strain on security and economic relations between the two countries.

Upon closer scrutiny, South Korea’s unhappiness originates from provisions in the Inflation Reduction Act (IRA) signed in August 2022 by President Joe Biden, which entail tax credits of up to $7,500 for purchases of North American-made electric vehicles (EVs).

Consequently, such provisions would contribute to the detriment of major South Korean brands such as Hyundai and Kia, which currently do not have an operational EV presence in the United States.

Besides, the IRA law mandates that EVs be assembled in North America to be eligible for tax credits, thus terminating subsidies for various EV models that fail to qualify. Furthermore, the law necessitates that a percentage of critical minerals utilized in batteries originate from the United States or an American free-trade partner.