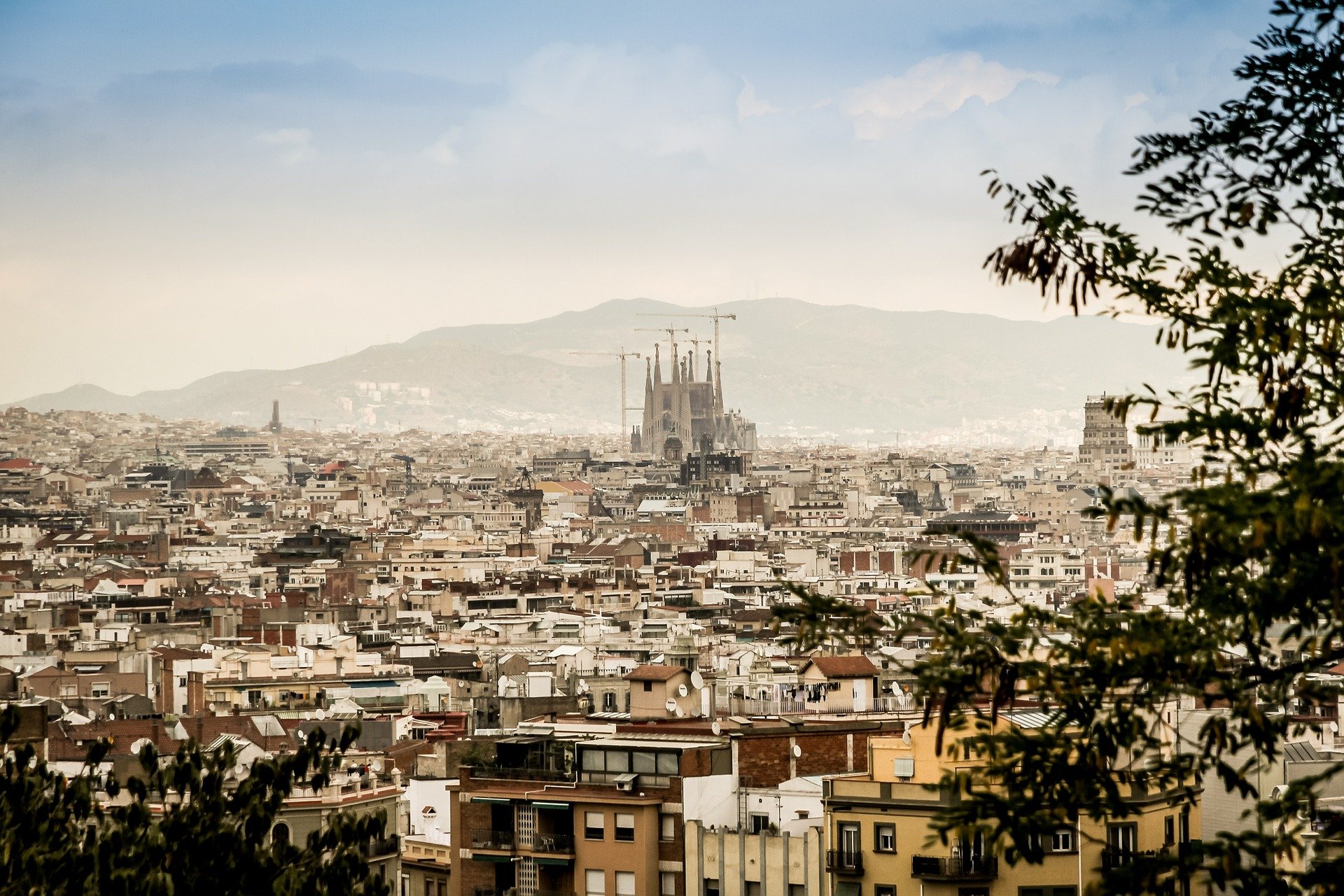 Spain’s health ministry on Thursday denied that the country is facing a second wave of COVID-19 infections, despite a spike in cases of the virus in recent days.

According to the Spanish government’s own figures, over the past seven days there have been 19,405 new coronavirus cases registered, an average of 2,772 per day.

A week earlier the rate was an average 1,913 cases per day and the week before that the daily figure was 1,460.

“I wouldn’t speak of a second wave,” unless transmission rates were out of control, said Fernando Simon, head epidemiologist at the health ministry.

The worst-hit areas are Catalonia, with more than 5,100 cases diagnosed in the past week, and neighboring Aragon with 4,100 cases.

Austria on Thursday announced it would issue a travel warning for mainland Spain, becoming the latest country to do so as new coronavirus cases rise in the fellow EU member.

Switzerland had already said on Wednesday it would add mainland Spain to its list of countries seen as having heightened risk of COVID-19 transmission and thus requiring travellers from there to undergo a quarantine.

Germany last week added three northern Spanish regions to its list of high-risk destinations, while France and Britain have also taken steps to limit travel from the country.

Despite the rise in the number of cases in Spain, Simon assured that there was no risk of the hospital system buckling under pressure.

Nevertheless regional authorities, such as those in Catalonia and Aragon, have ordered new partial lockdown measures.

The whole of Spain was placed under strict lockdown measures from mid-march to June 21.

The country is one of the most badly hit by the coronavirus, registering more than 310,000 cases of the disease and 28,500 fatalities.