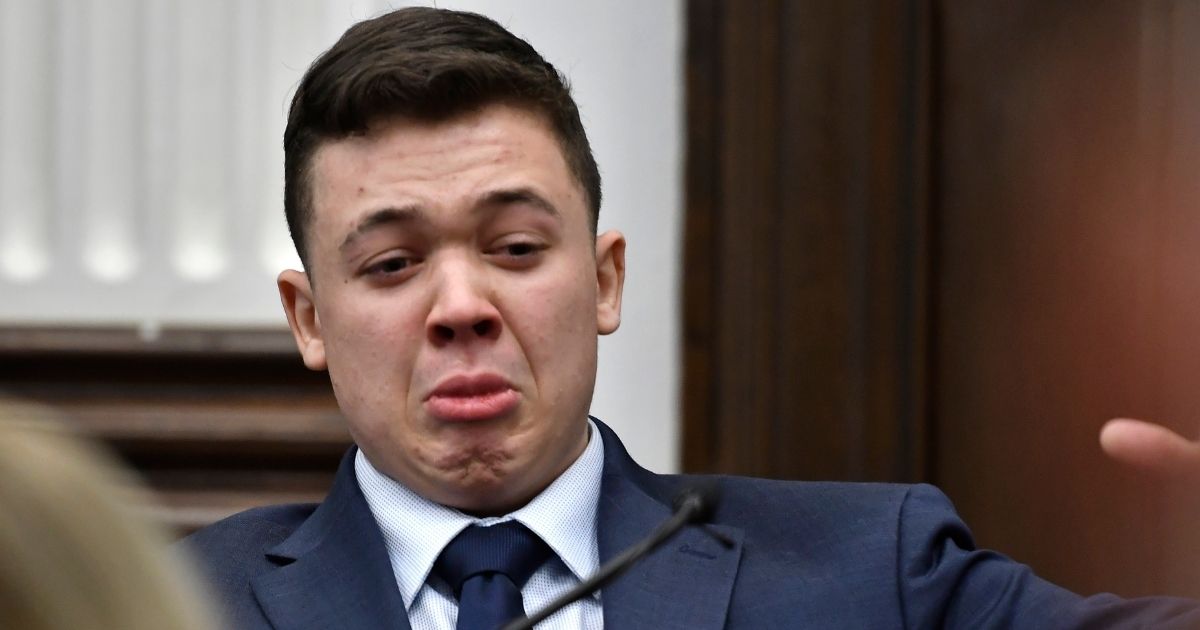 An Oklahoma state lawmaker has filed a law that would hold the state accountable for “malicious prosecution” should any overzealous prosecutors try to charge a person with murder who is found to have acted in self-defense.

He’s naming the legislation, quite fittingly, “Kyle’s law” after teen Kyle Rittenhouse, who was found not guilty last week for all charges relating to an incident during riots in Kenosha, Wisconsin, last summer when he was forced to defend his life and shot three people, killing two.

Thankfully, while a jury acquitted Rittenhouse, many have noted that he never should have been charged in the first place and that it appears to have been more about politics than justice.

This is why Oklahoma state Sen. Nathan Dahm, a Republican who represents Broken Arrow, wants to ensure that his constituents never find themselves facing charges for acting in self-defense…