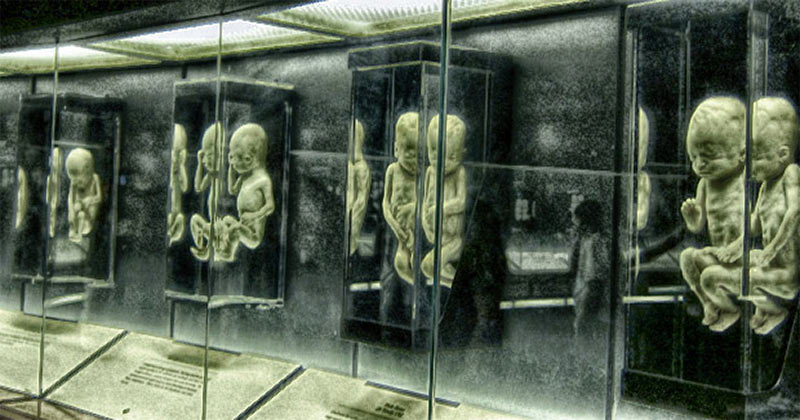 'It begs the question: how did they get these fully intact human children?' asks lawyer

‘It begs the question: how did they get these fully intact human children?’ asks lawyer

She also admitted at the preliminary hearing of David Daleiden and Sandra Merritt of the Center for Medical Progress that the baby’s head could be procured attached to the baby’s body or “could be torn away.”

“That is an especially gruesome admission, but it begs the question: how did they get these fully intact human children?” says Peter Breen of the Thomas More Society, which is representing Daleiden at the hearing.

“If you have a fetus with an intact head and an intact body, and intact extremities, that is something that would indicate that child was born alive, and then had their organs cut out of them, or that that child was the victim of an illegal partial-birth abortion,” he told LifeSiteNews.

“Both of these are gruesome and violent acts.”

CMP’s Daleiden and Merritt are charged with 15 felony counts of illegal taping of confidential information in connection with undercover videos they released in 2015 after a three-year covert investigation into the buying and selling of baby body parts, which is a felony.

The covertly recorded videos exposed StemExpress as the go-to in California for Planned Parenthood’s trafficking in baby body parts, and the biotech company cut its ties with Planned Parenthood shortly after these were released.

CMP’s legal team is arguing in the preliminary hearing that the law does not consider conversations that can be overheard confidential and that covert recording is allowed when done to investigate violent crimes.

On Thursday, the court saw video clips of the StemExpress CEO, identified as Doe 12, meeting in May 2015 with Daleiden and Merritt, who were posing as owners of a biotech company.

Doe 12 says in the video there’s a great demand for “raw fetal tissue,” and that the “insanely fragile” neural or brain tissue is best shipped in a “whole calvarium,” or head, whereupon Daleiden says, “Just make sure the eyes are closed.”

“Yeah,” laughs Doe 12, “Tell the lab techs its coming…it’s almost like they don’t want to know what it is.”