Steve Bannon Convicted, of Course: What to Watch for Next 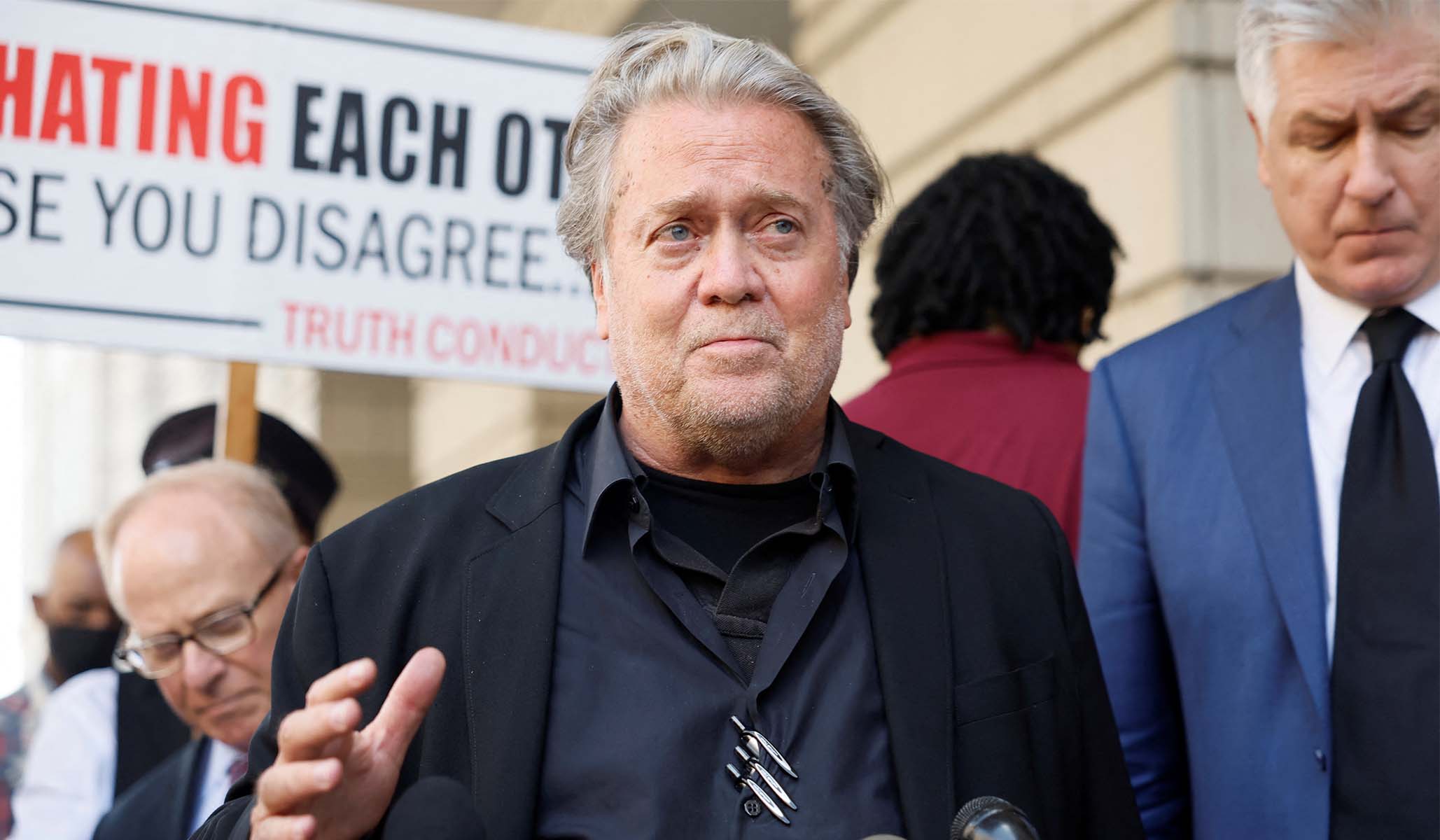 Steve Bannon Convicted, of Course: What to Watch for Next | National Review

Bannon’s appeal is apt to be more interesting than his trial.

To the surprise of no one, a federal jury in Washington, D.C., has convicted Steve Bannon on two counts of contempt of Congress for defying subpoenas — one for testimony, the other for documents — issued last autumn by the House January 6 committee.

The case took only three days to try, and the jury was out for about three hours. It was as straightforward as it gets: The subpoenas were issued, Bannon knew that they had the compulsory force of law, and he intentionally flouted them — i.e., his noncompliance was not an accident or mistake but a conscious choice.

Bannon had been a high-ranking White House aide at the beginning of the Trump administration but had a falling-out with the president and was ousted in just a few months. He made his way back into Trump’s good graces (indeed, Bannon was pardoned by Trump in connection with a federal fraud indictment), but he never worked in the administration again…