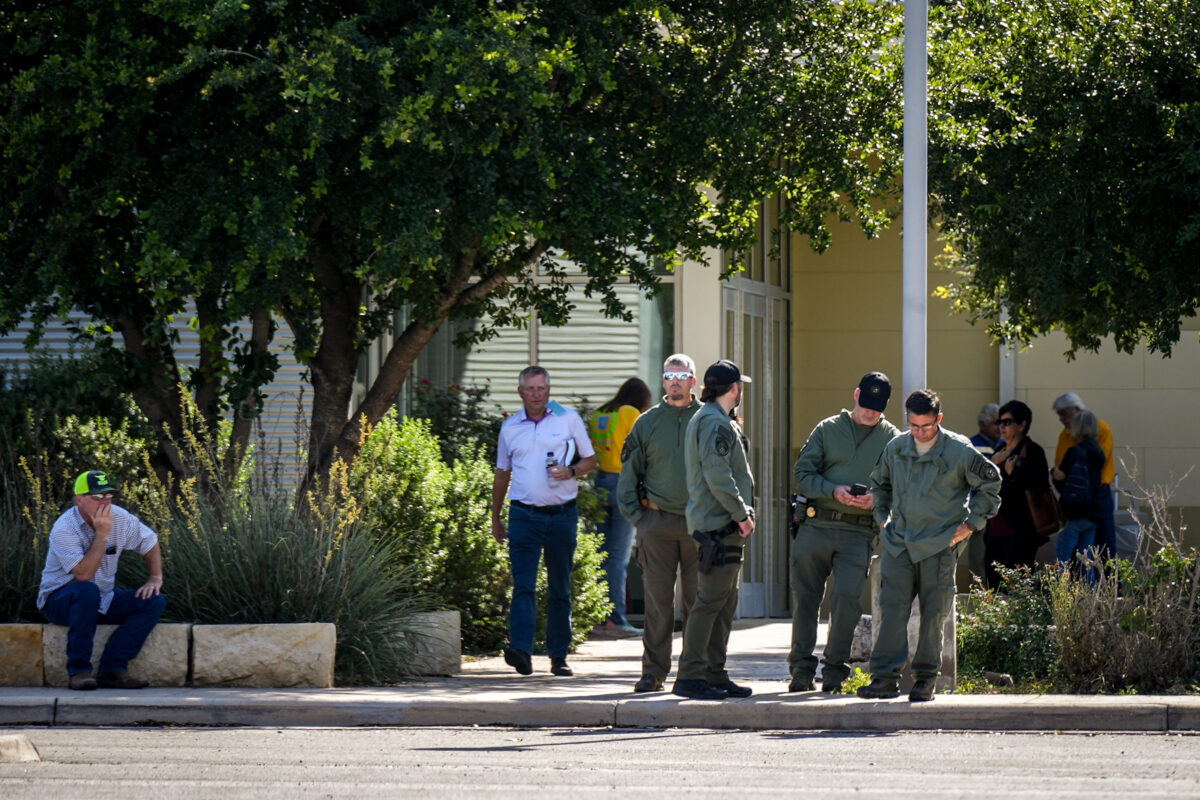 After it was confirmed that a gunman shot and killed 19 children and two teachers at a Texas elementary school, family members have begun to confirm the identities of the victims.

Manny Renfro said he got word Tuesday that his grandson, 8-year-old Uziyah Garcia, was among those killed.

“The sweetest little boy that I’ve ever known,” Renfro said. “I’m not just saying that because he was my grandkid.”

Renfro said Uziyah last visited him in San Angelo during spring break. “We started throwing the football together and I was teaching him pass patterns. Such a fast little boy and he could catch a ball so good,” Renfro said. “There were certain plays that I would call that he would remember and he would do it exactly like we practiced.”…