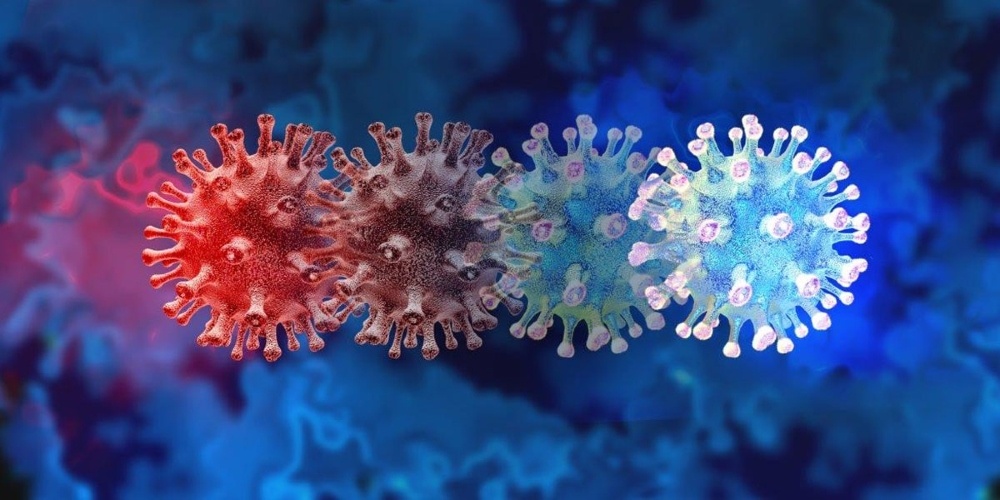 Experts found that the SARS-CoV-2 Delta variant is already “poised to acquire complete resistance” to all existing jabs for the Chinese Virus. Truth be told, the jabs are responsible for spreading the Delta variant in the first place.

Even so, it sometimes takes science a bit of time to realize truths like this, and the Japanese study helps to advance the public’s understanding of the deception in a small increment.

At the very least, it is now undeniably apparent that the injections made available to us by Donald “father of the vaccine” Trump through his “Operation Warp Speed” scheme are not helping to stop the Fauci Flu from spreading.

For their research, Japanese scientists exposed four different mutations to the Delta variant alongside Pfizer’s mRNA jab. They found that the jab actually enhanced the infectivity of the mutated covid strains, making the problem worse.

“A Delta variant with three mutations has already emerged, which suggests it’s only a matter of time before a fourth mutation develops, at which point complete resistance to Pfizer’s jab may be imminent,” reports GreatGameIndia.

“A number of experts have raised concerns that COVID-19 jabs and the mass vaccination program could worsen the pandemic by triggering the development of new variants, via a concept known as antigenic, or immune, escape.”

Another study found that the injections are, in fact, driving the continued spread of Chinese Germs, keeping the plandemic alive and well when it otherwise would have been long over by now.

Antibody-dependent enhancement (ADE) is taking place inside the bodies of the “fully vaccinated,” causing them to become walking mutators and spike protein factories that put everyone around them at risk of infection.

Fully vaccinated people are dangerous, in other words, and are directly responsible for the latest “wave” of the virus that is said to be spreading like wildfire.

What were supposed to be “rare breakthrough” infections have become the norm, thanks to the injections. The government is also to blame for continuing to push vaccines, telling people that’s how to stay “safe,” which is not an idea supported by science.

While single-mutated Delta spikes appeared to get tackled by the antibodies, a fourth mutation, which the researchers called “Delta 4+,” was not able to be eradicated.

“… we analyzed the Delta 4+ pseudovirus with four additional RBD mutations,” the paper explains.

The government’s solution is to just keep jabbing people with more experimental mRNA chemicals, but this approach will only continue to fuel the creation of more vaccine-induced variants, which will continue to overwhelm health systems with sick and dying patients.

The latest news about the Chinese Virus injection scam can be found at ChemicalViolence.com.