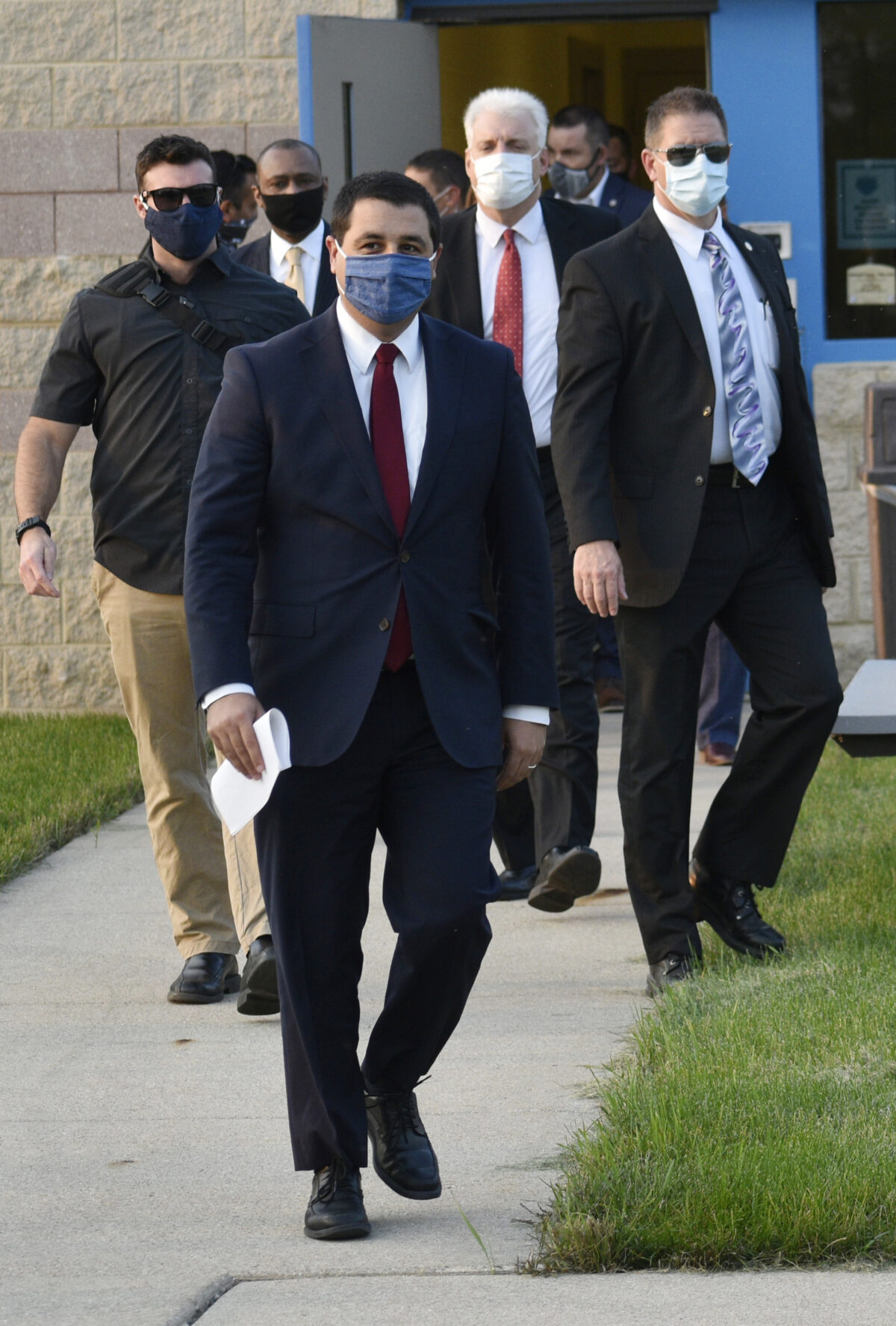 A woman appointed in December to head the Wisconsin Division of Criminal Investigation has filed a federal lawsuit charging the state’s Attorney General Josh Kaul and a deputy with racial and gender discrimination.

Tina R. Virgil filed the lawsuit in U.S. District Court for the Western District of Wisconsin, alleging pay discrimination because she is black and harassment that she says she reported but was never addressed.

She is seeking compensatory and punitive damages against Kaul and Deputy Attorney General Eric Wilson.