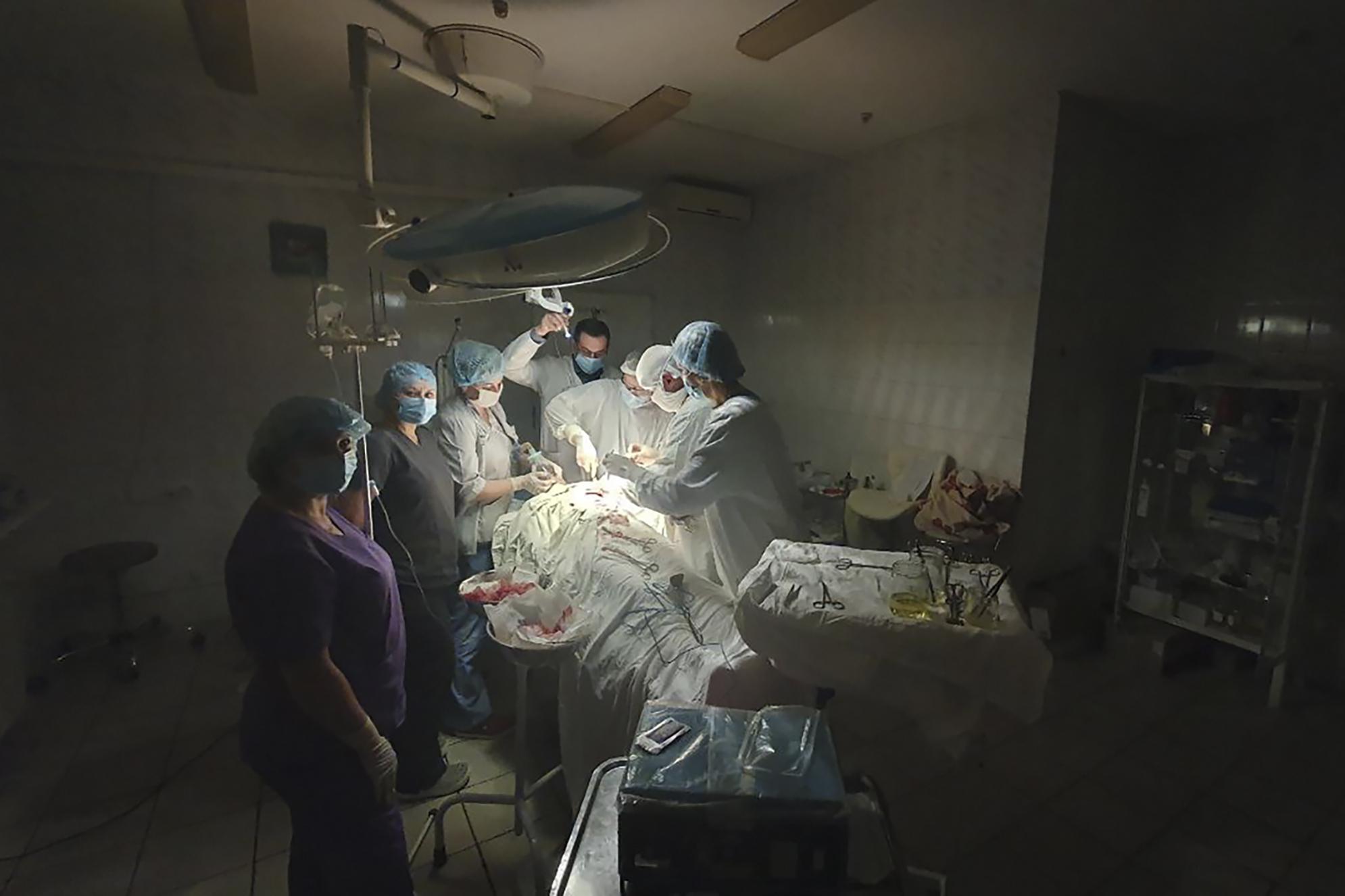 Dr. Oleh Duda was in the middle of a particularly complicated surgery at a hospital…

Dr. Oleh Duda was in the middle of a particularly complicated surgery at a hospital in Lviv, Ukraine, when he heard explosions nearby. Moments later, the lights went out.

Duda had no choice but to keep working with only a headlamp for light. The lights came back when a generator kicked in three minutes later, but it felt like an eternity.

“These fateful minutes could have cost the patient his life,” the cancer surgeon told The Associated Press.

The operation on the patient’s major artery took place Nov. 15, when the city in western Ukraine suffered blackouts as Russia unleashed yet another missile barrage on the power grid, damaging nearly 50% of the country’s energy facilities…