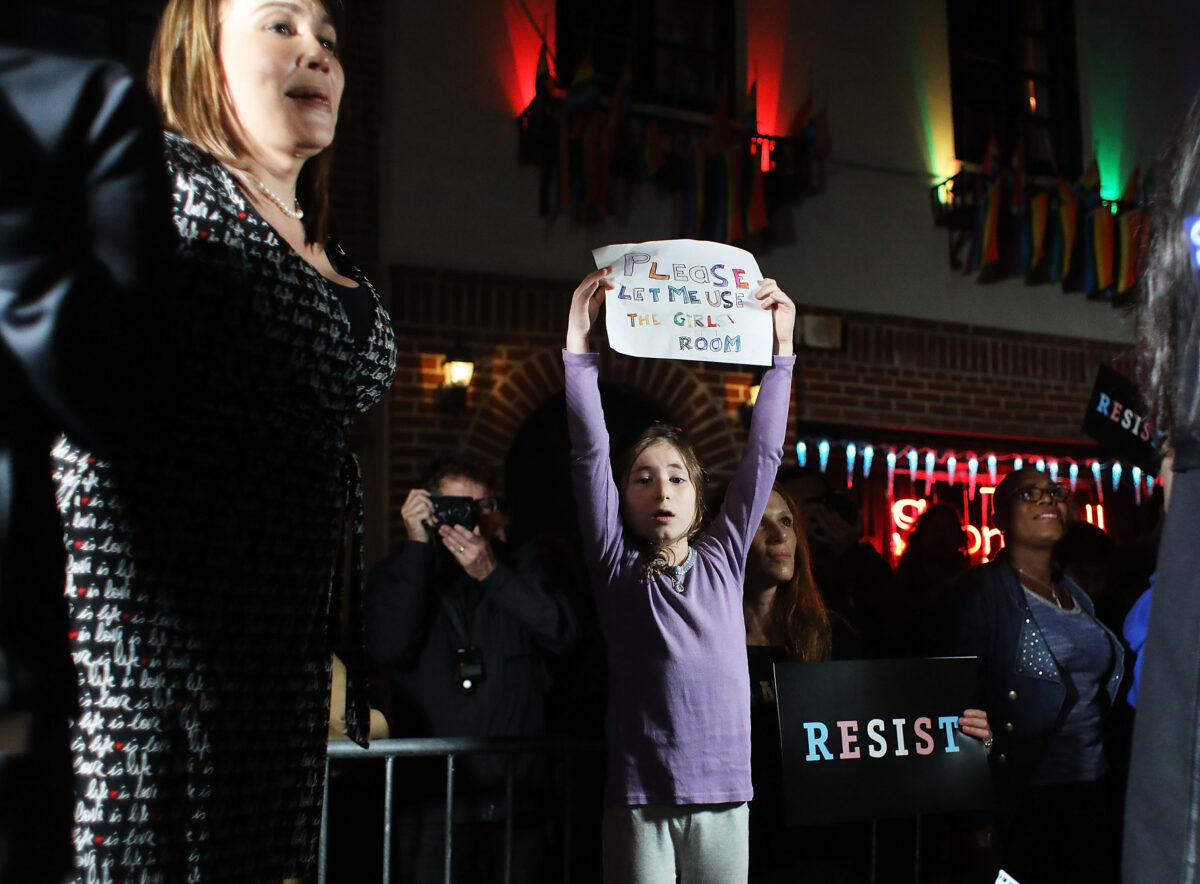 The majority of Americans do not support transgender surgeries or anti-puberty blockers for minors, according…

The majority of Americans do not support transgender surgeries or anti-puberty blockers for minors, according to a new survey (pdf) released by Washington-based conservative think tank American Principles Project (APP) on May 12.

Recent findings show that 56 percent of voters in swing states support banning puberty blockers, cross-sex hormones, and physical sex-change surgeries for children under the age of 18 who identify as transgender—including 46 percent who strongly support the proposals.

Among the 34 percent of respondents who said they opposed the ban, over half identified as Democrats, 26 percent as Independents, and 20 percent as Republicans…

Published in Crime, Election 2020, Political News and US News