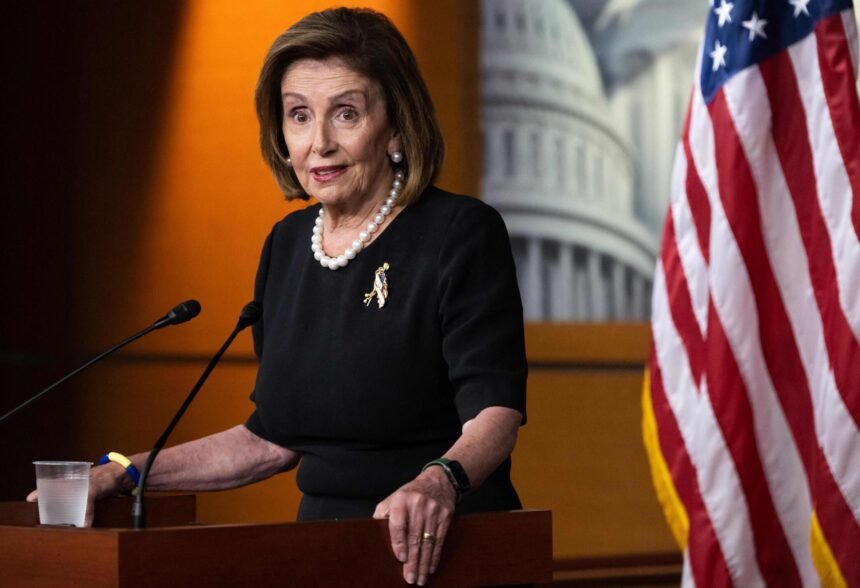 In simulated scenes, a hostile enemy attempts to seize control of a key waterway close to the Taiwanese capital. Attacking from sea and air, the invading forces target the mouth of the Tamsui River on the island’s northern coast — a strategic estuary that provides direct access to the center of Taipei.

The scenes are part of the week-long Han Kuang exercises held across Taiwan and its outlying islands until Friday. The annual event has been running since 1984 and involves all branches of Taiwan’s military — including its reserve forces — in an effort to boost overall defense capabilities…READ FULL ARTICLE HERE… – KTVZ