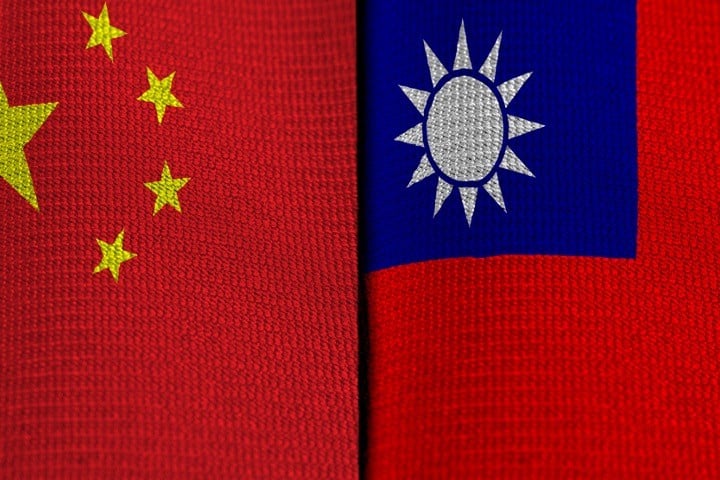 The former officer retired from the military in 2013 and began doing business in China, where he was hired to set up an espionage ring, the semi-official media outlet stated, without mentioning how it obtained the information.

Prosecutors suspect he recruited six officers and was compensated with an amount between NT$200,000 and NT$700,000 via a shell company. He and three officers serving in the Air Force and Navy were nabbed in the southern city of Kaohsiung; the three other active officers were freed on bail.