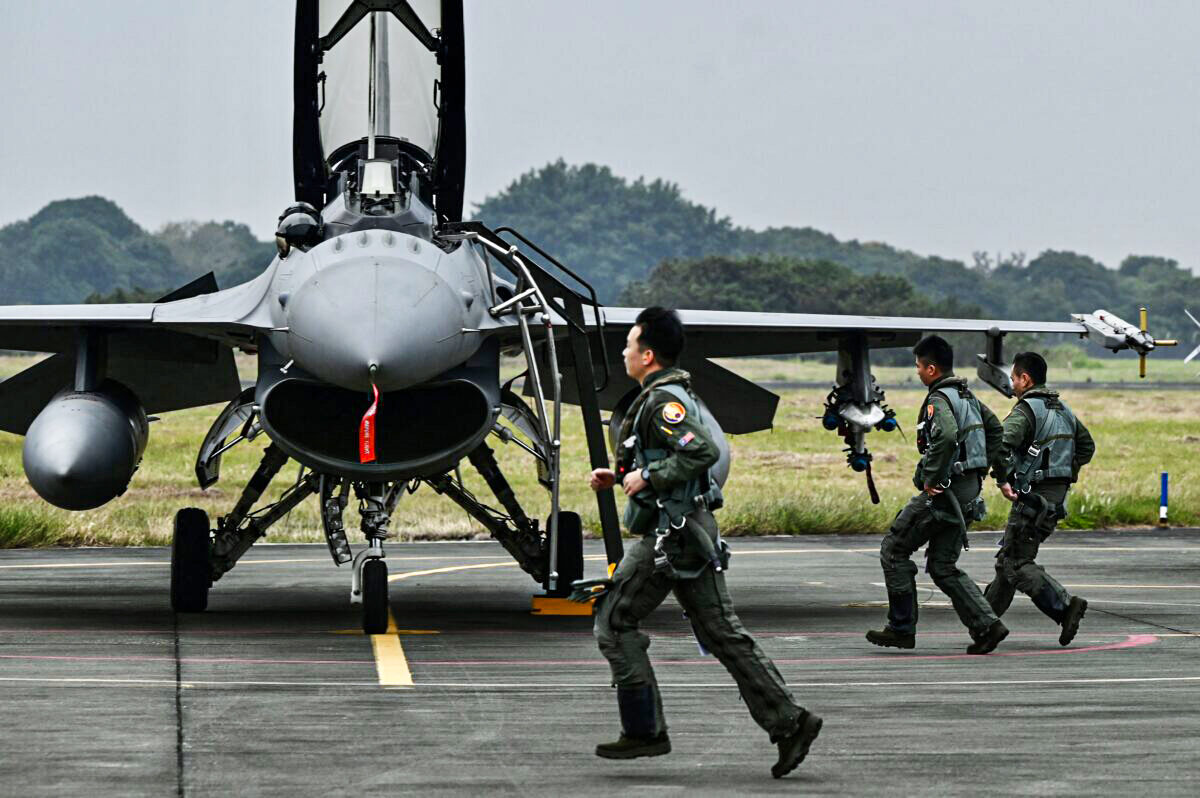 The proposed deterrence strategy aims at hurting the Chinese economy

A scorched-earth policy involving Taiwan destroying its own advanced semiconductor plants in the event of a Chinese invasion would be a good deterrence strategy for the self-ruled island against warmongering China, according to a recent paper published by the U.S. Army War College.

“In practice, this strategy means assuring China an invasion of Taiwan would produce a major economic crisis on the mainland, not the technological boon some have suggested would occur as a result of the PRC [People’s Republic of China] absorbing Taiwan’s robust tech industry,” the paper’s (pdf) authors state.

The key is to make Taiwan “unwantable,” the paper states, and the economic costs would “persist for years” even after the regime in Beijing had taken over the island.