Taliban appoints ambassador, asks to speak at the UN 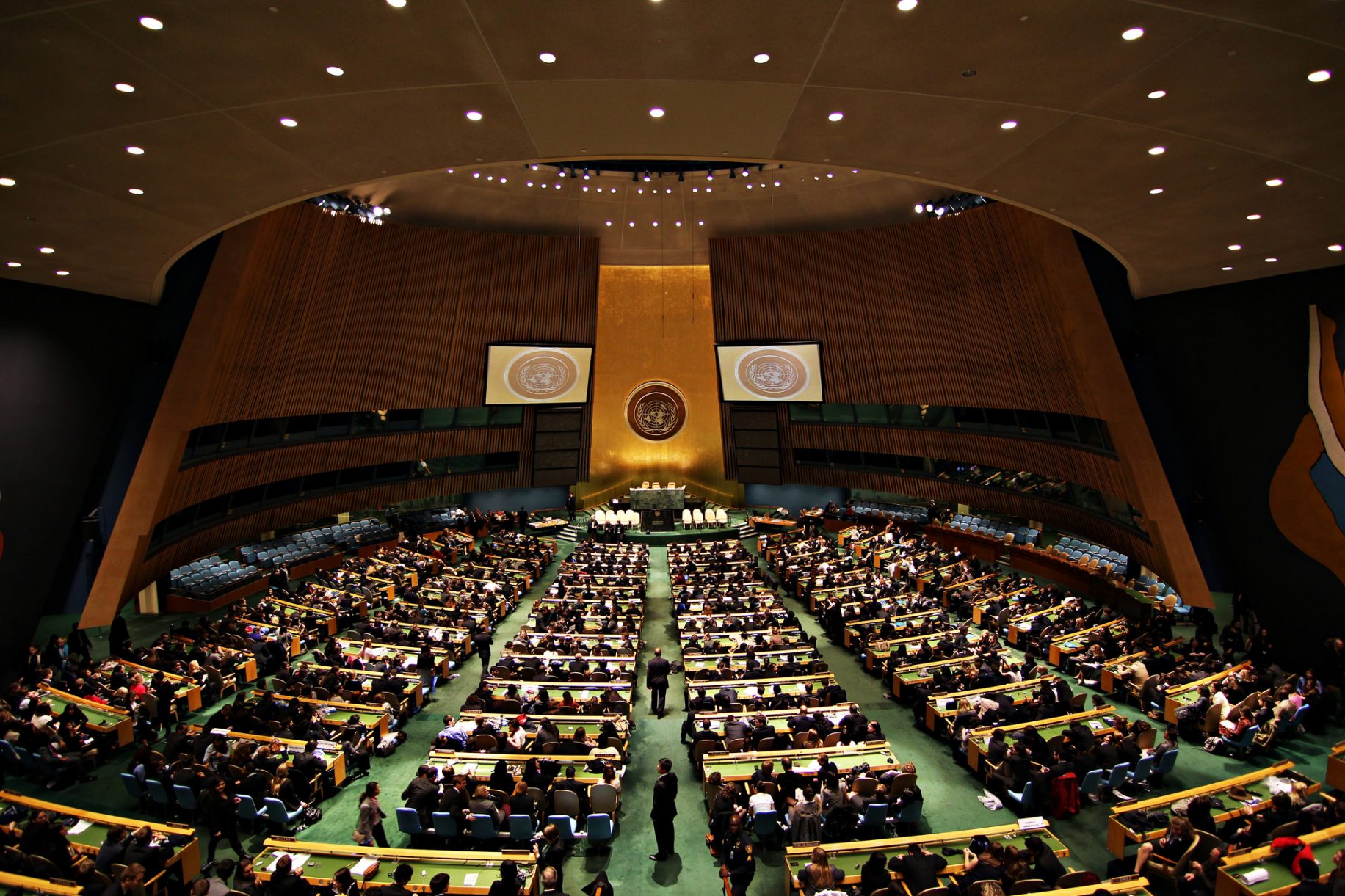 The Taliban has named its United Nations ambassador and has requested speaking time at the U.N. General Assembly in New York this week in a bid to officially represent Afghanistan just weeks after taking over control of the country.

The Associated Press reported the Taliban are challenging the credentials of Ghulam Isaczai, the U.N. ambassador who served under the western-backed Islamic Republic of Afghanistan.

Thus far, no countries have formally recognized the Islamic Emirate as the new Afghan government. The U.N. agreeing to let the Taliban speak at the General Assembly would grant a high-level platform and significant international recognition to the Taliban government.

Muttaqi’s letter requested the U.N.’s permission to speak at the General Assembly and argued that the old Afghan government should no longer be recognized because former President Ashraf Ghani was “ousted” and countries across the world “no longer recognize him as president.”

The United States sits on the U.N.’s credentialing committee and a senior State Department official told the Associated Press the committee “would take some time to deliberate” the Taliban request. The official indicated it is unlikely the Taliban will see their credentials approved in time to speak this week, when high-level leaders address the U.N. before the main work of the General Assembly begins.

The Washington Examiner reported a State Department official said “The Credentials Committee generally have taken some time. I’m not going to predict how long it’s going to take this time. I would note that the broader General Assembly goes on for some three months. High-level week, obviously, is just this week, and I don’t expect this issue to be resolved within high-level week. But, you know, watch the space.”

The Taliban’s record on women’s rights may also complicate their reception at the U.N.

“Let us be clear: to be in touch with, does not mean at all anything that could be bestowing a formal recognition or legitimacy on the caretaker government,” the European Union high representative Josep Borrell said on Monday.

Borrell added, “One of the benchmarks on which we were considering how to calibrate our relationship with the Afghan government was precisely this one: the way that the new government will treat the rights of women and girls. And the first news are not encouraging.”

Sheikh Tamim bin Hamad Al Thani, the ruling Emir of Qatar, has emerged as one potential ally to the Taliban’s bid to get speaking time at the U.N. In his own speech before the U.N., Tamim called on leaders to not boycott the Taliban. The Associated Press reported he stressed “the necessity of continuing dialogue with Taliban, because boycott only leads to polarization and reactions, whereas dialogue could bring in positive results.”

Tamim said it should be up to the Afghan people to reach a political settlement.

Published in Endless Wars, Terrorism, US News and World News