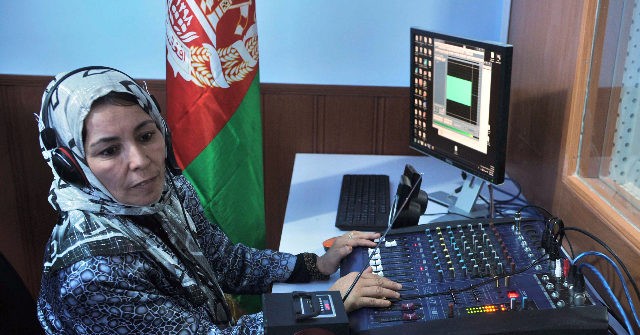 In the first such directive to Afghan media issued by the Ministry for the Promotion of Virtue and Prevention of Vice, the Taliban also called on women television journalists to wear Islamic hijabs while presenting their reports.

And the ministry asked the channels not to air films or programs in which the Prophet Mohammed or other revered figures are shown.