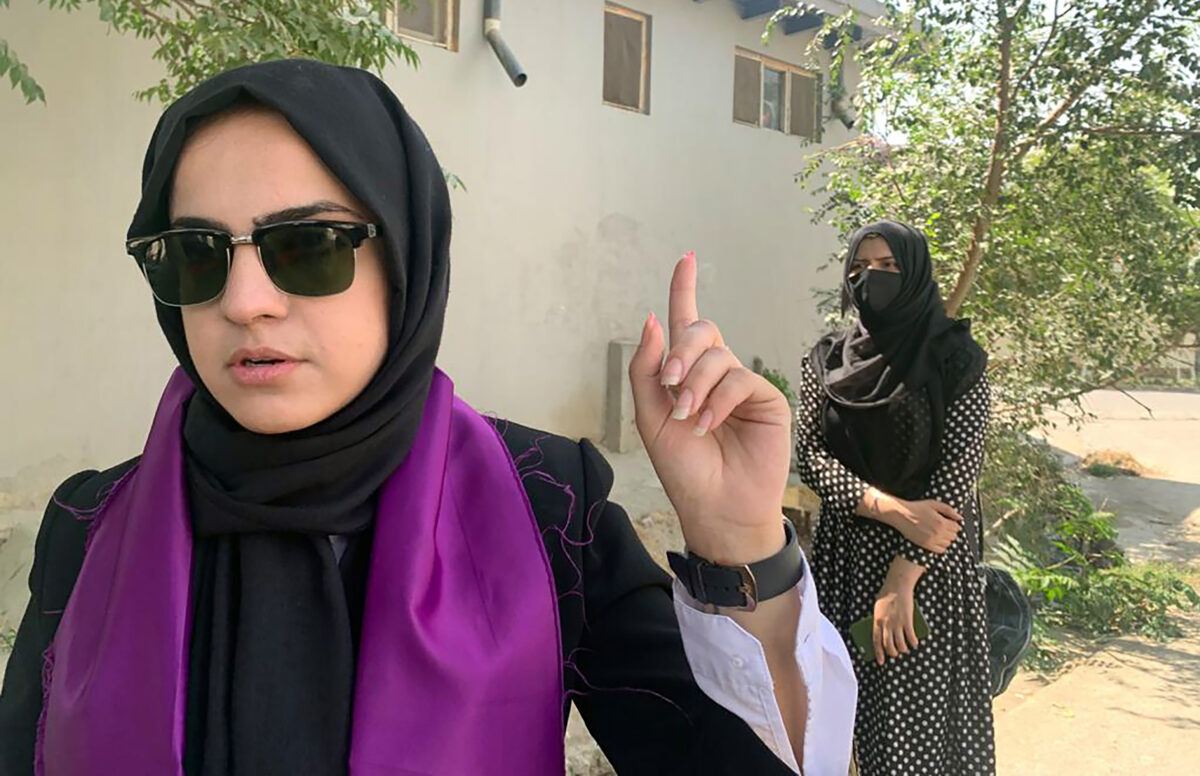 The Taliban terrorist group has ordered the majority of women employed in the Kabul city government to exit the workforce and remain at home, the interim mayor of Afghanistan’s capital announced on Sunday.

During his first press briefing since being appointed by the Taliban, interim Kabul Mayor Hamdullah Namony said that women must remain at home regardless of their employment status, pending a further decision.

Exceptions may be made for women who cannot be replaced by men, including some in the design and engineering departments, and the attendants of public toilets for women, he said.

“There are some areas that men can’t do it, we have to ask our female staff to fulfill their duties, there is no alternative for it,” the interim mayor said.

Namony noted that before the Taliban seized control of Kabul on Aug. 15, nearly 1,000 of the city’s roughly 3,000 were women. They had worked across all departments.

The decision to prevent most female city workers from returning to their jobs is another sign that the terrorist group is enforcing its harsh interpretation of Islam despite initial promises by those involved in peace talks that they would form a representative government with other Afghan leaders that was more inclusive and respected human rights. In their previous rule in the 1990s, the Taliban had barred girls and women from schools, jobs, and public life.

In recent days, the new Taliban government issued several decrees affecting girls and women. It told female middle- and high school students that they could not return to school for the time being, while boys in those grades resumed studies this weekend. Female university students were informed that studies would take place in gender-segregated settings from now on, and that they must abide by a strict Islamic dress code. Under the U.S.-backed government deposed by the Taliban, university studies could be offered as co-ed, for the most part.

The anti-Taliban National Resistance Front of Afghanistan (NRF) on Sept. 20 condemned the Taliban regime’s move to ban secondary schools for girls in the country, saying that it has always been separated in the country, and therefore, the question of segregating classrooms “should never arise in the first place.”

“The regime’s position as elaborated by its various spokesmen is but a reaffirmation of its long-held retrograde view that omen should be consigned to household chores,” the NRF added. “Its utter ignorance of the age-old reality of secondary education system in the country betrays the alien nature of the regime.”

Across Afghanistan, women in many areas have been told to stay home from their jobs, both in the public and private sectors. However, the Taliban have not yet announced a uniform policy. The comments by the Kabul mayor were unusually specific and affected a large female work force that had been involved in running a sprawling city of more than 5 million people.

Separately, on Friday, the Taliban replaced the city’s Women’s Affairs Ministry with a new ministry for the “propagation of virtue and the prevention of vice,” forcing out former employees.

The Associated Press contributed to this report.