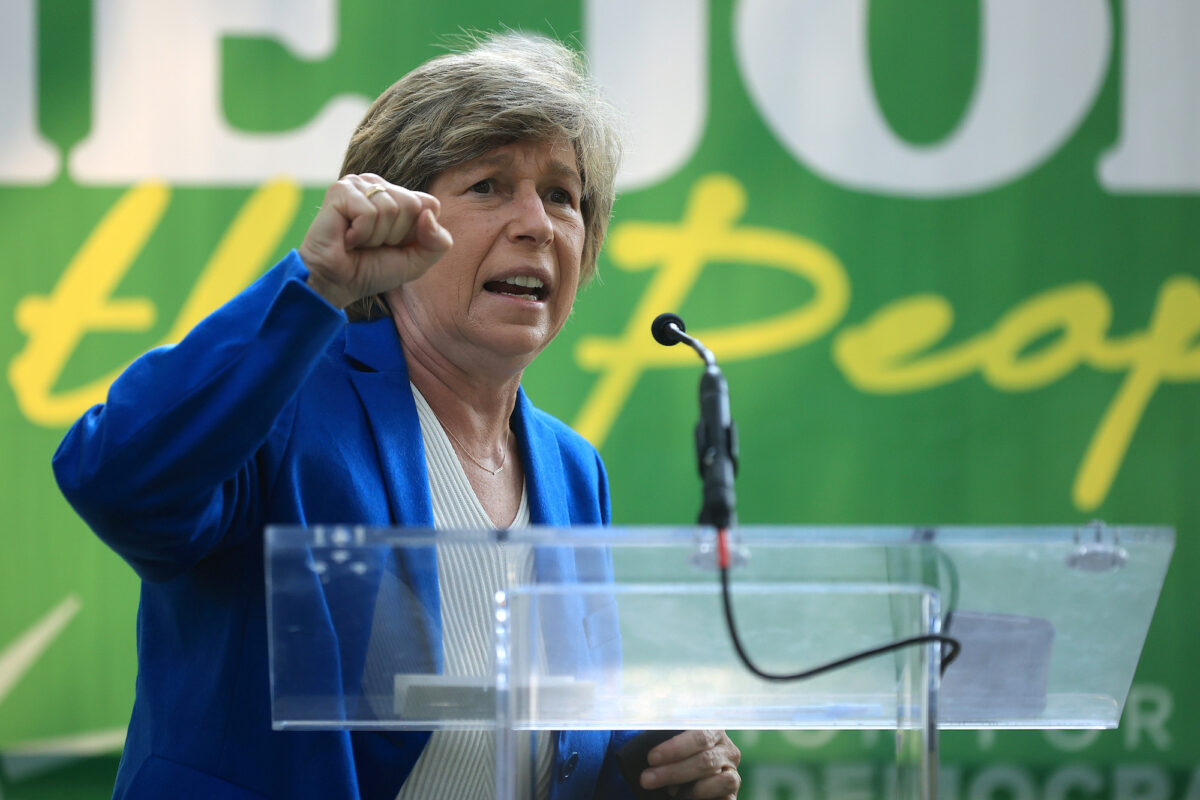 American Federation of Teachers (AFT) president Randi Weingarten, who not too long ago campaigned against online misinformation, has been caught attributing fabricated quotes to journalist Christopher Rufo.

During an interview with MSNBC, the teachers union leader talked about Rufo, who shared his insight on the parent-led movement seeking alternatives to public schools “a couple weeks ago, at the college that Betsy Devos founded, Hillsdale College.”

Hillsdale College was founded by Freewill Baptists as Michigan Central College in 1844 and assumed its current name nine years later when it moved to Hillsdale, according to the school. Former Education Secretary Betsy Devos was born in 1958, 114 years after the school’s founding…