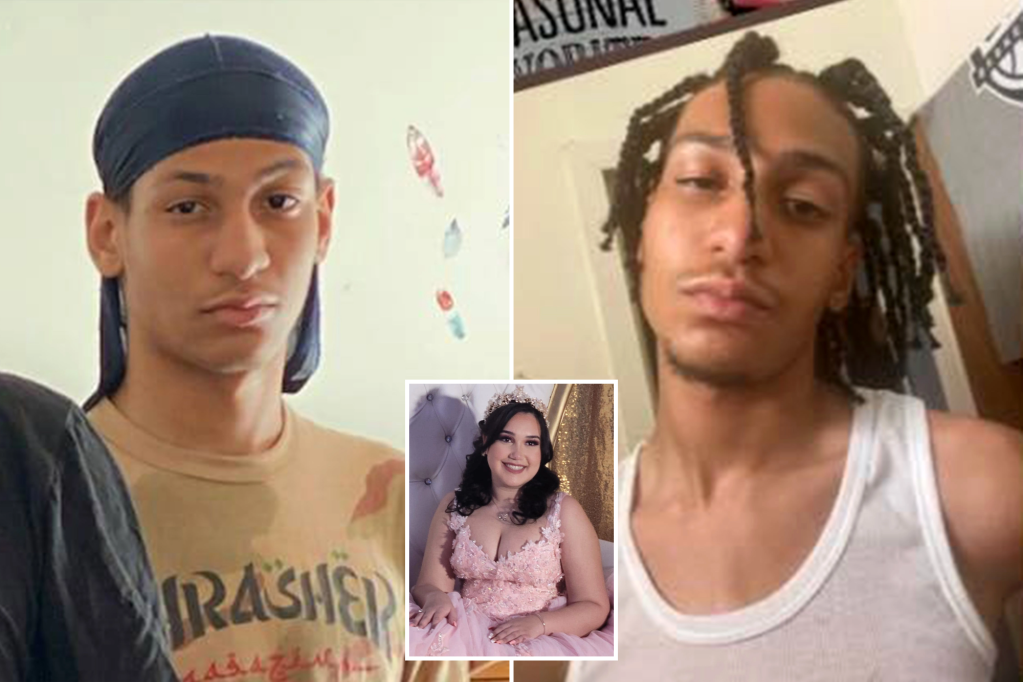 Jeremiah Ryan is accused of shooting and killing Angellyh Yambo, 16, of the Bronx.

By Joe Marino and Patrick Reilly

A teenager accused of killing a 16-year old bystander and wounding two other teens outside a Bronx high school was arraigned on a murder charge Saturday night.

Suspect Jeremiah Ryan, accused of shooting 16-year-old Angellyh Yambo, was ordered held without bail until at least his next court appearance on Monday.

Ryan, who was arrested earlier Saturday, appeared in a black hoodie and black sweatpants in the Bronx courthouse.

As he entered the courtroom, he briefly turned around to look at both his parents who were sitting in the audience…