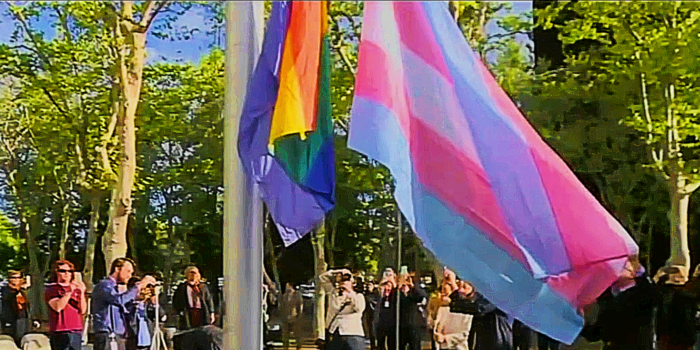 A judge in Tennessee has barred two federal agencies from enforcing directives issued by President Joe Biden’s administration which would have allowed transgender students to use bathrooms and play sports which align with their gender identity.

U.S. District Judge Charles Atchley Jr. in an order on Friday ruled for the 20 state attorneys general who sued last August claiming the Biden administration directives infringe on states’ right to enact laws that prevent students from participating in sports based on their gender identity or requiring schools and businesses to provide bathrooms and showers to transgender people.

Atchley, who was appointed by President Donald Trump in 2020, agreed with the attorneys generals’ argument and issued a temporary injunction that prevents the agencies from applying that guidance on LGBTQ discrimination until the matter can be resolved by courts…