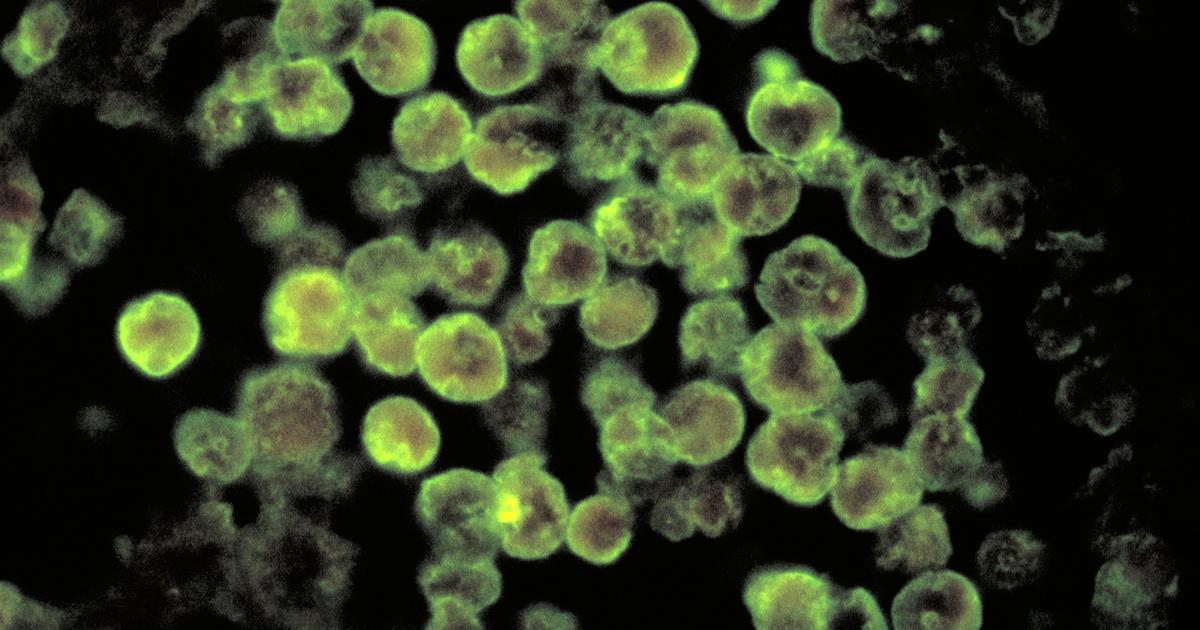 Officials in the city of Lake Jackson, Texas, issued a disaster declaration on Saturday in response to drinking water contaminated with a brain-eating amoeba. The city is under a “do not use water order,” and has requested an emergency declaration from the state.

“The City of Lake Jackson, County of Brazoria, Texas, is facing significant threats to life, health and property due to contaminated drinking water,” the city said in its emergency request to Governor Greg Abbott. “The impact of this threat is severe. The potential damages include: sickness and death.”

Mayor Bob Sipple wrote that the incident “is of such severity and magnitude” that the city cannot control the threat on its own.

#BREAKING: city of @LakeJacksonTX issues a disaster declaration after a brain-eating amoeba is detected in its water system. Right now, a DO NOT USE WATER advisory has been issued for Lake Jackson. #khou11

The Texas Commission on Environmental Quality warned the Brazosport Water Authority late Friday of the potential contamination of its water supply by naegleria fowleri.

The authority initially warned eight communities not to use tap water for any reason except to flush toilets, but on Saturday it lifted that warning for everywhere but Lake Jackson. The city of more than 27,000 residents is the site of the authority’s water treatment plant. The advisory also was canceled for two state prisons and Dow Chemical’s massive Freeport works.

The advisory will remain in place until the authority’s water system has been thoroughly flushed and tests on water samples show the system’s water is again safe to use. The authority said in a statement that it was unclear how long it would be before the tap water was again safe.

The authority’s water source is the Brazos River.

TCEQ Investigators are on the scene in Lake Jackson to conduct water sampling.

The Brazosport Water Authority has lifted the Do Not Use Water Advisory for all areas except Lake Jackson. #TakeCareOfTexas pic.twitter.com/5pOk0sHGOE

According to a press release issued by Lake Jackson on Saturday, the city first became aware of the amoeba after it infected a six-year-old boy.

“On September 8th, 2020, the City of Lake Jackson was contacted by the Brazoria County Health Department about a 6-year-old boy that was hospitalized due to a rare and often fatal brain eating ameba, Naegleria Fowleri,” the statement said. “After his diagnosis, the family had indicated two possible water sources where he could have been exposed to the ameba; one being the Lake Jackson Civic Center Splash Pad and the other being a hose at his home.”

The city subsequently tested both potential sources, as well as others. Initial test results came back negative for Naegleria Fowleri, but later three out of eleven samples given to the Centers for Disease Control and Prevention for preliminary testing came back positive.

The three positive results came from water taken from the splash pad storage tank, the boy’s home hose bib, and a “dead end fire hydrant in downtown.” The three samples were the only ones taken by the “filtration collection method,” which requires a larger quantity of water to run, according to the city.

Naegleria fowleri is a free-living microscopic amoeba, or single-celled living organism commonly found in warm freshwater and soil, according to the CDC. It usually infects people when contaminated water enters the body through the nose, from where it travels to the brain and can cause a rare and debilitating disease called primary amebic meningoencephalitis.

The infection is usually fatal and typically occurs when people go swimming or diving in warm freshwater places such as lakes and rivers. In very rare instances, naegleria infections may also occur when contaminated water from other sources (such as inadequately chlorinated swimming pool water or heated and contaminated tap water) enters the nose.

Chlorine was detected in all three positive samples found in Lake Jackson.

Earlier this month, the family of a teen boy said he died from a brain-eating amoeba after vacationing at a North Florida campground in August.