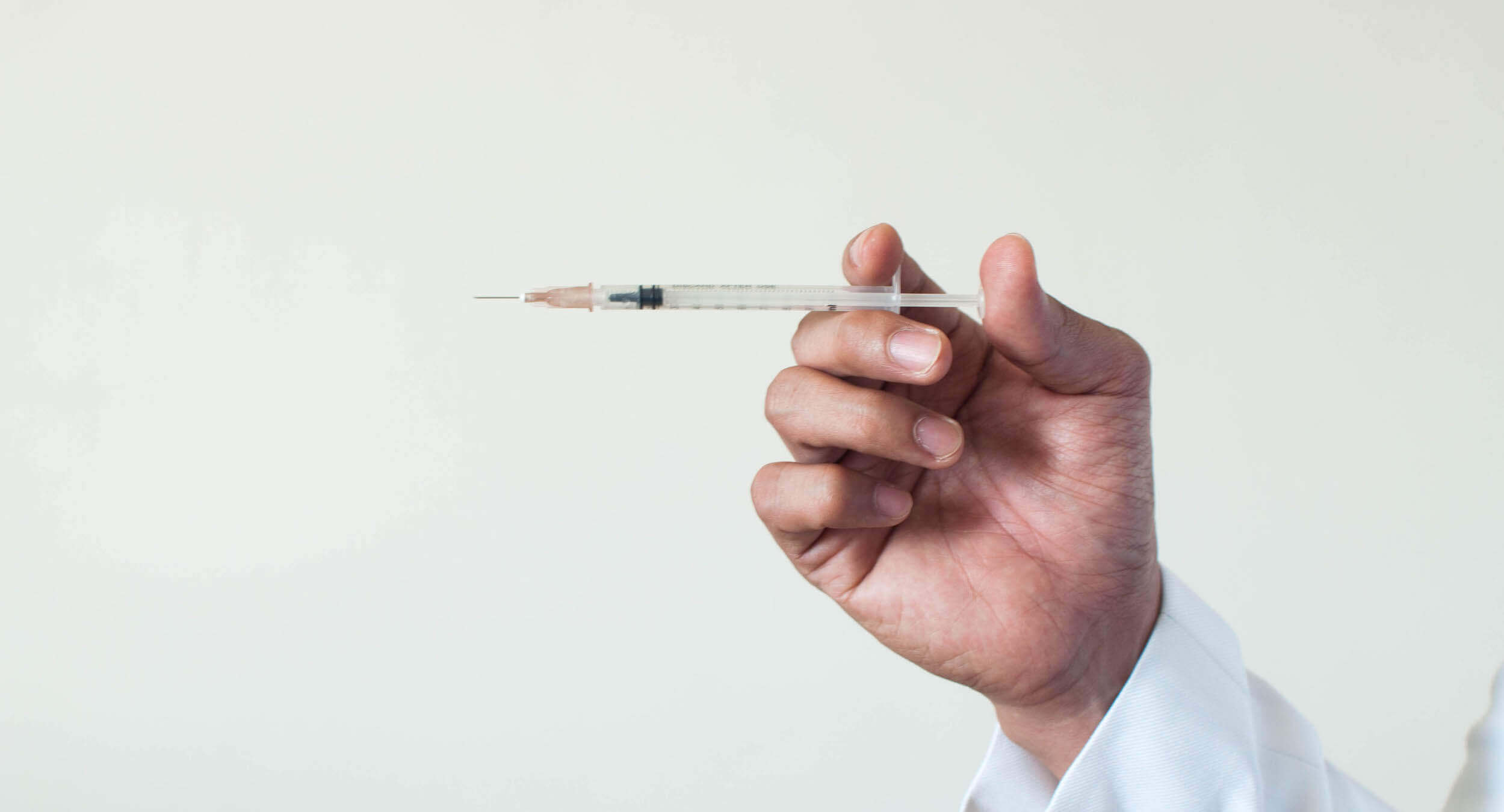 Doctors in North Texas have allegedly been crafting a policy that would allow them to discriminate against unvaccinated patients in the event that Intensive-Care Units (ICU) run out of bed space, as reported by Dallas News.

The plans were revealed in an internal memo that was leaked to writers at Dallas News’ “The Watchdog” column. The memo was written by Dr. Robert Fine, who serves as co-chair of the North Texas Mass Critical Care Guideline Task Force, a group that consists of roughly 50 members from hospitals throughout the North Texas region.

In the memo, Fine outlines several points to consider in the event that ICUs become full and decisions need to be made as to which patients get access to a bed over others. Fine claims, falsely, that “COVID-19 vaccination decreases severe infection and death.” As a result, “vaccine status therefore may be considered when making triage decisions as part of the physician’s assessment of each individual’s likelihood of survival.”

Fine goes on to say that “when vaccination status is considered, accommodations may be needed when the reason for non-vaccination is beyond the patient’s control, such as but not limited to: caretaker refusal to have a disabled dependent vaccinated, recent COVID-19 infection, or medical contraindication.” He concludes that while “many are understandably angry and frustrated with the unvaccinated, triage must remain grounded upon likelihood of survival.”

The task force’s spokesman, Dr. Mark Casanova, said that the group is still “trying to decide how to explain this addition to the public.” He then went on to claim that if this policy were adopted all over the country, the American healthcare system “is going to look and feel different for everybody who is alive right now in the United States of America.”

The policy would only be implemented in the event that North Texas’s hospitals collectively declare a Level 3 alert, which Fine claimed could happen in as little as two weeks. Casanova further tried to emphasize that vaccination status is not the sole deciding factor should ICUs reach maximum capacity, but will be one of several components.

The task force’s goal, Casanova says, is still “to save as many lives as possible.”