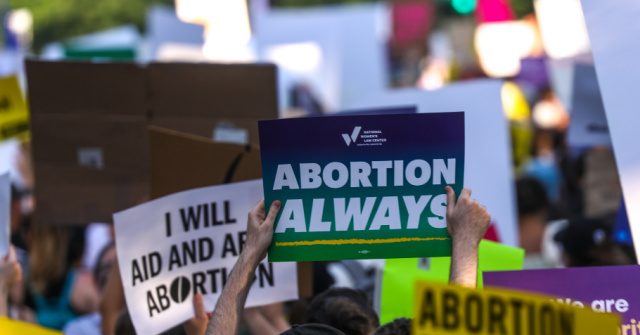 GOP lawmakers in Texas are warning pro-abortion groups that efforts to help women get abortions could violate state laws and result in felony charges.

The Texas Freedom Caucus sent a letter this month to Sidley LLP law firm, which has offered to pay the expenses of women who want to travel to another state where it is still legal to abort unborn children and other violations.

The letter says, in part:

It has come to our attention that Sidley Austin has decided to reimburse the travel costs of employees who leave Texas to murder their unborn children. It also appears that Sidley has been complicit in illegal abortions that were performed in Texas before and after the Supreme Court’s ruling in Dobbs v. Jackson Women’s Health Organization, No. 19-1392. We are writing to inform you of the consequences that you and your colleagues will face for these actions…