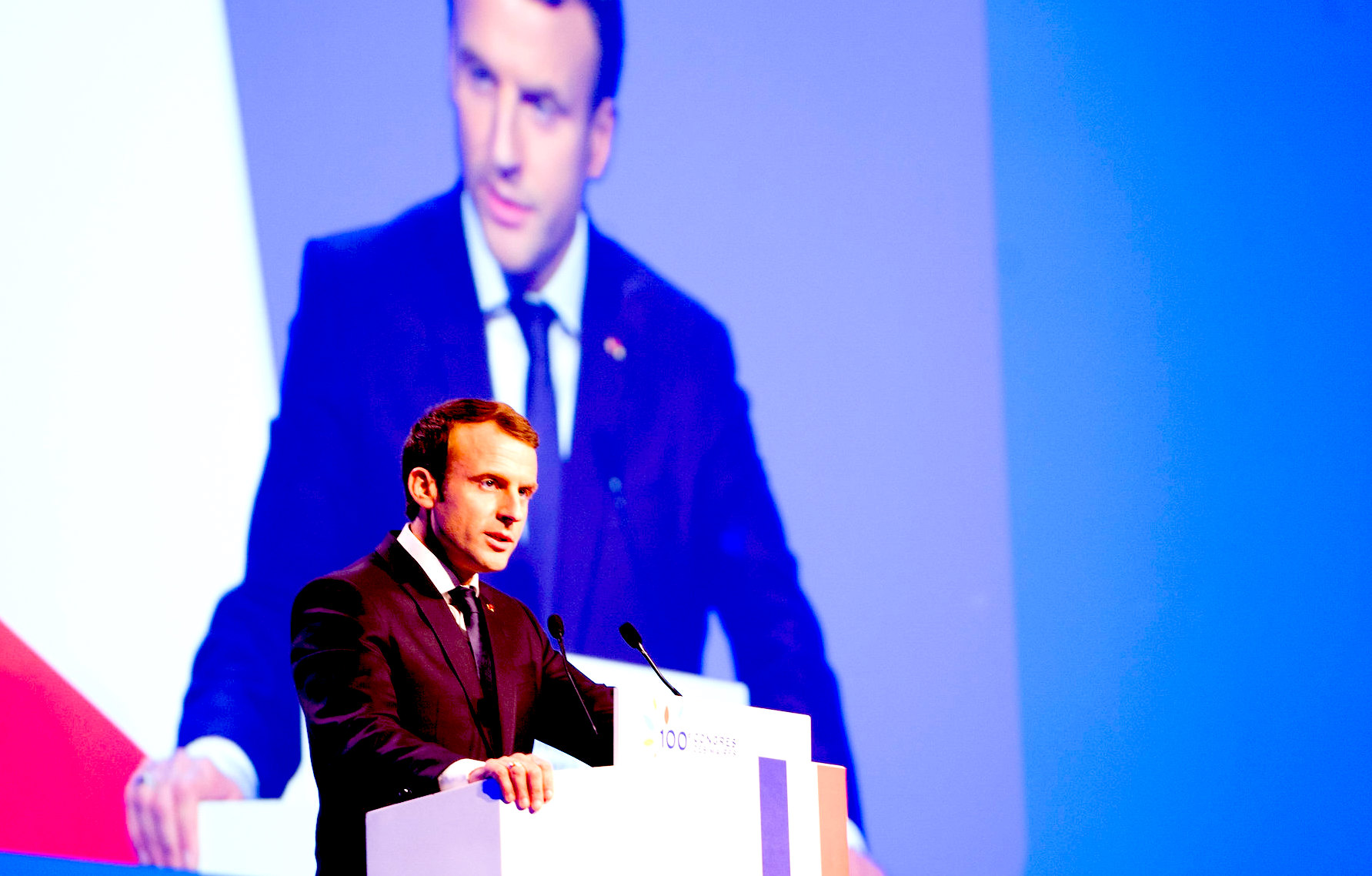 Here is an example of a Western power directly intervening to spread the tyrannical rule of Saudi Arabia over other Arab countries, writes As`ad AbuKhalil.

The most recent Lebanese crisis with Saudi Arabia has ostensibly been resolved in the wake of a diplomatic intervention by French President Emmanuel Macron. It is not a coincidence that this occurred on the eve of Macron’s trip to Saudi Arabia where he was willing to bestow political and diplomatic legitimacy on the disgraced Crown Prince Mohammad bin Salman (MbS). Macron was the first Western leader to meet with MbS after the murder of Jamal Khashoggi in 2018.

Macron secured bilateral political deals with both Lebanon and Saudi Arabia.  He promised to urge MbS to soften his stance on Lebanon and to end the diplomatic boycott, in return for the resignation of George Kordahi, the Lebanese minister of information who offended the Saudi government when he described, in remarks made before he assumed his post , the Yemeni war as “pointless.”

With Saudi Arabia, the French deal was less clear, or more secretive. Macron evidently had secured certain concessions from the crown prince prior to his arrival in Saudi Arabia. Most likely, Macron was promised a series of arms purchases and investment in return for Macron’s visit, which was highly promoted in Saudi regime media.