A reader sent me a link to the following from Vatican News:

It has only been two weeks since award-winning architect Sir David Adjaye Obe received the news that the plans he submitted for the Abrahamic Family House had been selected. The project was first announced in February by Abu Dhabi’s Crown Prince. It is the first initiative to embody the ideals of the Document on Human Fraternity. Sir David Adjaye Obe was introduced and his model for the project was unveiled at the Celebration of Human Fraternity in New York City on Friday. Groundbreaking is expected to take place in 2020. The project may be completed by 2022.

A church, a synagogue and a mosque will share the same foundation. It will be a landmark in the United Arab Emirates, located on Saadiyat Island in Abu Dhabi. Above all, it will mark a significant transformation in human history. As Msgr. Yoannes Gaid explained, it will turn what has been used in the past as a means of division among peoples, into a point of contact. 09/21/19 https://www.vaticannews.va/en/world/news/2019-09/abrahamic-family-house-document-human-fraternity.html

If the foundation was truly the word of God, there would not be three separate buildings.

The Jews, for example, prefer tradition over scripture, which is why they do not accept the New Testament nor do they accept Jesus as the Messiah. But if they would examine the portion of scripture that they do accept, plus certain of their written traditions that they overlook, the logical conclusion is that Jesus is the prophesied Messiah. 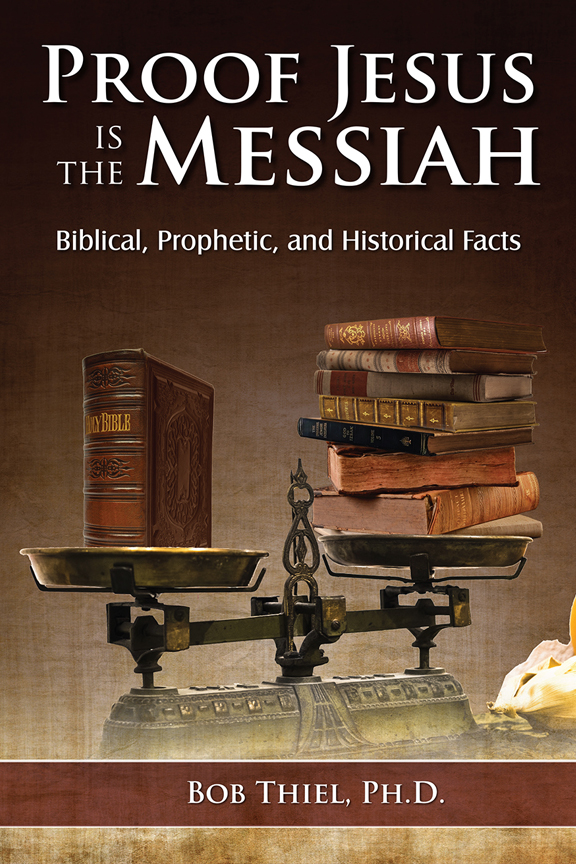 Chapter 3 of my free online book, Proof Jesus is the Messiah explains this in more detail.

As far as Islam goes, it claims that Christians and Jews changed the Bible, so it cannot be relied upon. Hence, Islam does not truly have a biblical foundation (see also Differences Between Islam and the Continuing Church of God). Muslims also do not accept New Testament teachings about the divinity of Jesus–for more details, check out chapter six of the free online book: Proof Jesus is the Messiah.

Now, what seems to be happening between the Catholics and Islam is being called Chrislam. And while there has long been a Nigerian version of that, the Vatican has been producing its own version.

The prophet Amos was inspired to write:

The answer to that question is “No.”

While true Christianity and Islam are biblically incompatible, let’s see some statements from the Catechism of the Catholic Church from the Vatican’s official website http://www.vatican.va/archive/ccc_css/archive/catechism/p123a9p3.htm accessed February 14, 2019: 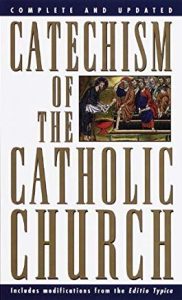 841 The Church’s relationship with the Muslims. “The plan of salvation also includes those who acknowledge the Creator, in the first place amongst whom are the Muslims; these profess to hold the faith of Abraham, and together with us they adore the one, merciful God, mankind’s judge on the last day.”330

842 The Church’s bond with non-Christian religions is in the first place the common origin and end of the human race:

All nations form but one community. This is so because all stem from the one stock which God created to people the entire earth, and also because all share a common destiny, namely God. His providence, evident goodness, and saving designs extend to all against the day when the elect are gathered together in the holy city. . .331

843 The Catholic Church recognizes in other religions that search, among shadows and images, for the God who is unknown yet near since he gives life and breath and all things and wants all men to be saved. Thus, the Church considers all goodness and truth found in these religions as “a preparation for the Gospel and given by him who enlightens all men that they may at length have life.”332

So it is not just Pope Francis, the Vatican officially claims that the Muslims and Catholics adore the same deity–so whatever foundation they share, we know it is not the Bible. They are NOT working on a building with Jesus the Christ as the foundation–which is what real Christian leaders do (cf. 1 Corinthians 3:9-14).

It is a non-biblical type of ‘Chrislam’ that the Vatican and various others wish to promote.

Here are some comments from Michael Synder about the Abrahamic House and Chrislam:

The announcement of the Abrahamic Family House, on the Saadiyat Island in Abu Dhabi, follows a visit by Pope Francis to the UAE in February, the first by a pope to the Arabian Peninsula. …

As far as advancing the end times timeline goes, 2019 has been a banner year for Pope Francis and the coming One World Religion. We told you back in February that the pope has travelled to Abu Dhabi where he met with Sunni Muslim leader Sheikh Ahmed al-Tayeb. There the two men signed a global peace covenant called the Document On Human Fraternity For World Peace.  From that covenant, the Higher Committee of Human Fraternity was created to implement this end times religious peace treaty. Now that committee has announced that there will be a fancy new headquarters for this endeavor. The shiny, new center of global Chrislam opening in 2022…