The Coordination Was Explicit 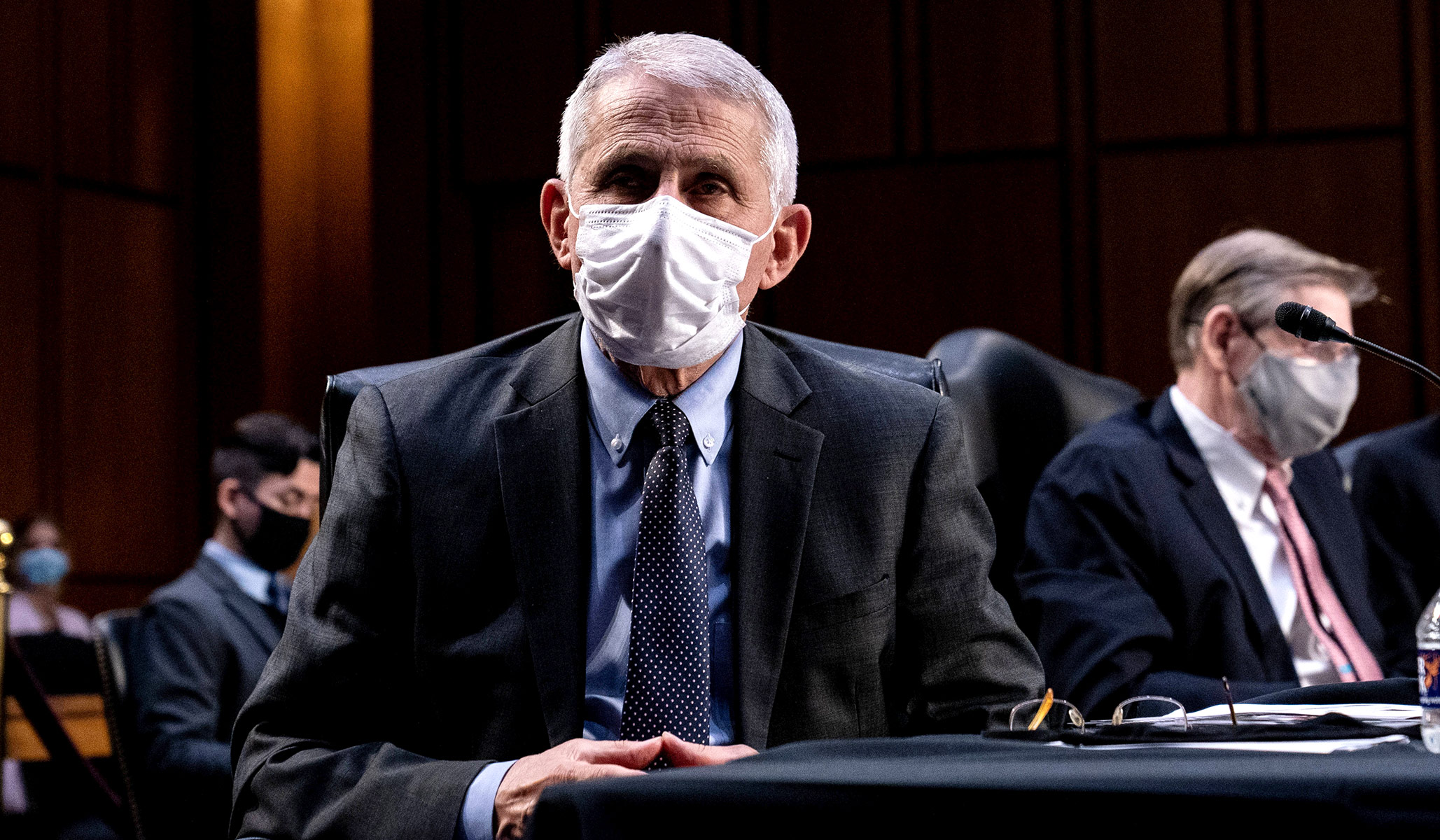 The Coordination Was Explicit | National Review

The ability of progressives to coordinate their efforts spontaneously across organizations has always seemed to me to be their chief strength. But it turns out that public-private censorship during the pandemic was partly due to explicit coordination between the CDC and the social-media networks.

Over the course of at least six months, starting in December 2020, CDC officials regularly communicated with personnel at Twitter, Facebook, and Google over “vaccine misinformation.” At various times, CDC officials would flag specific posts by users on social media platforms such as Twitter as “example posts.”

One funny detail is that once the CDC’s recommendations came in, they had the side effect of occasionally censoring guidelines and information released by individual state health departments.