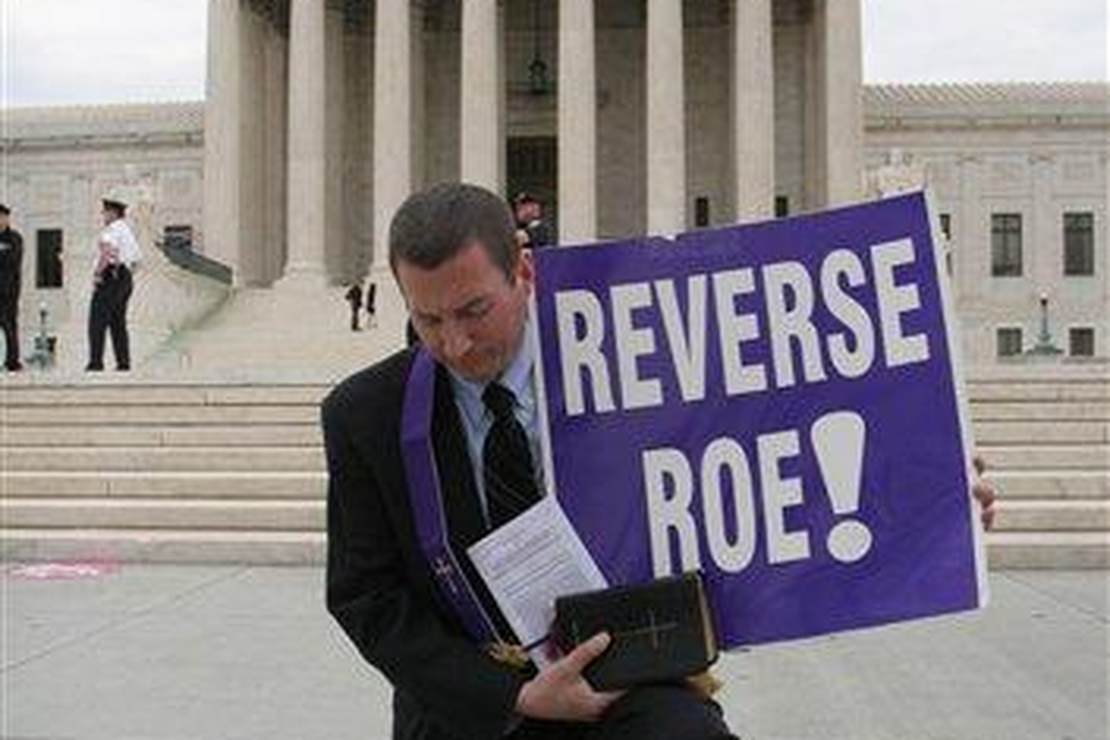 Rob Schenck is the unnamed co-author, with Supreme Court Justice Samuel Alito, of the landmark Dobbs v. Jackson decision that reversed Roe v. Wade last month. How do I know that? Because Schenck recently told the whole world in a podcast for a liberal religious group.

“It was a polemic from our side of the movement, which startled me, took my breath away,” Schenck told Rabbi Jack Moline in the July 16 podcast, according to Politico’s Josh Gerstein. “He was using phrases we had invented as bumper sticker slogans in a Supreme Court decision. It was breathtaking to me.”

That quote appears high up in Gerstein’s July 20 column, and it instantly caught my attention because it clearly pointed to the smoking gun of the scandal Schenck sparked when he claimed his praying for years with Justices Antonin Scalia, Clarence Thomas, and Alito led to the June 24 Dobbs decision…