The Deep State: The Headless Fourth Branch of Government 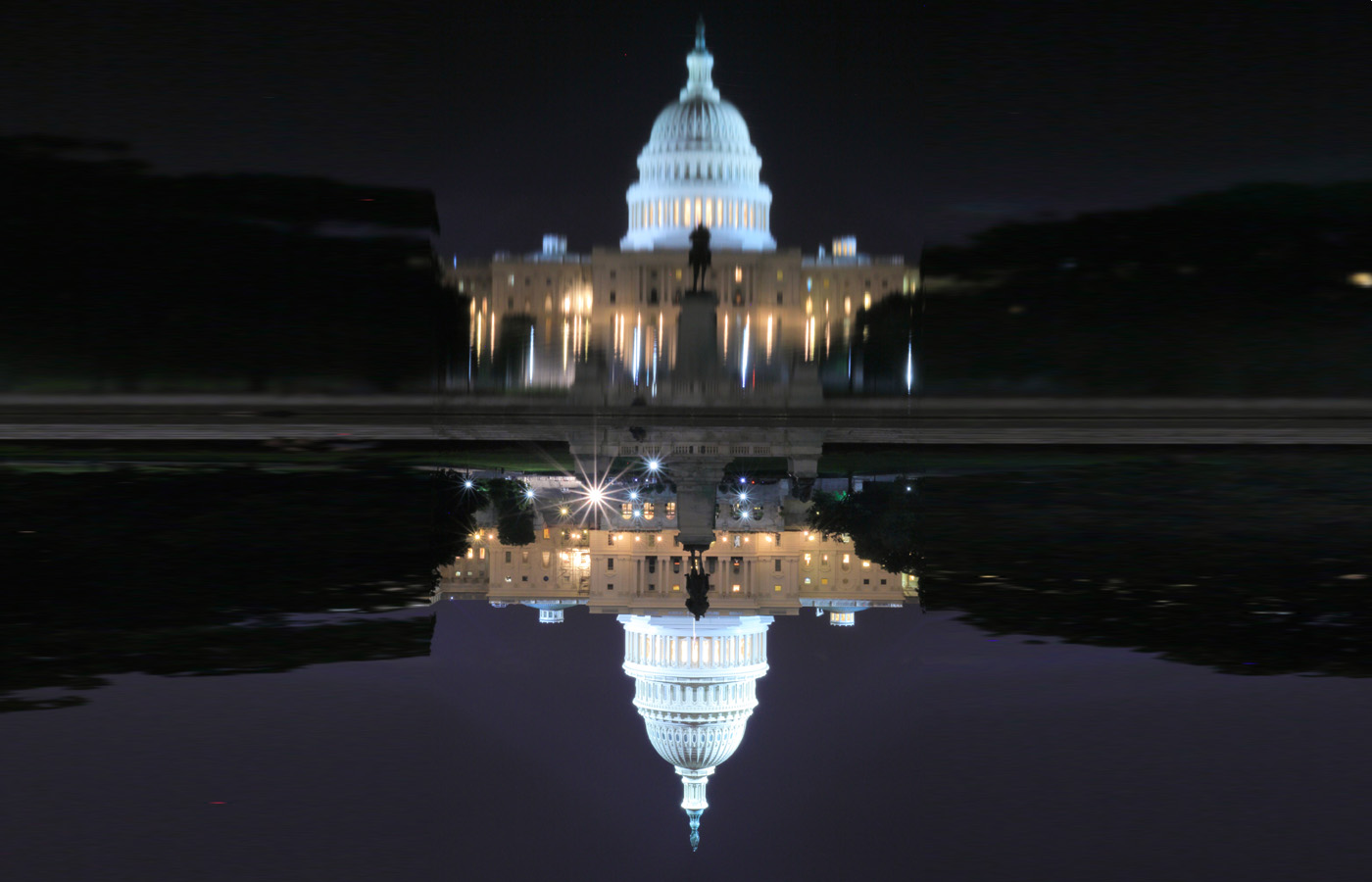 School children learn that there are three branches of government: the legislative, executive, and judicial.…

The fourth is what for decades now has been called a “headless fourth branch of government,” the administrative state.

As early as 1937, in a “Report of the President’s Committee on Administrative Management,” the authors write:

Without plan or intent, there has grown up a headless “fourth branch” of the Government, responsible to no one, and impossible of coordination with the general policies and work of the Government as determined by the people through their duly elected representatives.

The problem of waste and lack of accountability in this fourth branch, the report notes, has “been clearly recognized for a generations and ha[s] been growing steadily worse decade by decade.”

The Spoils System and the Permanent Bureaucracy

The report isn’t wrong. By the late nineteenth century, “civil service reform” had ended the old “spoils system.” The advent of lifelong “professional” civil servants brought the establishment of a bureaucratic class which saw its interests and loyalties as separate from the elected civilian government. This detachment from elected policymakers meant the administrative state was not terribly concerned with either efficiency or responsiveness to the public. It became an interest group all its own, but with far more power than any ordinary interest group.

The creation of the professional civil service had been a victory over the legacy of the populist Andrew Jackson who had demanded a move away from the old “professional” bureaucracy established by the Federalists. Jackson denounced the professional bureaucrats, concluding such persons “acquire a habit of looking with indifference upon the public interests and of tolerating conduct from which an unpracticed man would revolt.” Instead, the Jacksonians insisted “rotation” in government offices “constitutes a leading principle in the republican creed.”

In practice, of course, this new non-political bureaucracy was anything but unbiased. Over time, the bureaucracy became self-consciously devoted to the “merit” system under which the bureaucrats imagined they gained and retained their offices by virtue of their own excellence.

Nonetheless, this problem of the bureaucracy as self-interested class would have remained quite limited were the powers of the bureaucracy more limited. Yet with the advent of the New Deal under Franklin Roosevelt, the size, scope, and power of the administrative state multiplied.

Moreover, as the New Deal progressed, the regulatory agencies came to assume all the powers that were supposed to be reserved to the branches of government that were given specific powers in the federal constitution. In his book Ex America (aka The People’s Pottage) Garet Garrett described this transformation:

These agencies have built up a large body of administrative law which the people are obliged to obey. And not only to they make their own laws; they enforce their own laws, acting as prosecutor, jury and judge; an appeal from their decisions to the regular courts is difficult. … Thus the Constitutional separation of the three governmental powers, namely, the legislative, the executive and the judicial is entirely lost.”

Thus, thanks to the rise of this fourth branch of government, an American is subject to laws not passed by any Congress, and subject to judicial punishments not commanded by any court of law. It’s all done “administratively” but nonetheless allows the agencies to “make and execute their own laws.”

The Rise of the National Security Bureaucracy

At the same time the regulatory administrative state was making so many gains, so was the federal government’s domestic police force.

First came the Justice Department’s Bureau of Investigation — later the FBI — and its General Intelligence Division used to spy on Americans during the First World War. The Division’s head J. Edgar Hoover helped execute the “Palmer Raids” used to persecute Americans who were insufficiently worshipful of the Wilson administration’s national security policies. Over time, Hoover would work tirelessly to turn the FBI into a law unto itself, using it to blackmail politicians, harass innocent Americans, and generally twist American law and the American political system to benefit Hoover, his cronies, and the FBI itself.

Things became worse after the Second World War when Congress made permanent the intelligence agencies that had formed during the war to gather intelligence on the Axis.

These organizations — most notably the Central Intelligence Agency — would come to function virtually without oversight, with most of their activities declared too secret to endure public scrutiny. Over time, these ostensibly civilian organizations would become increasingly intertwined with the growing “special operations” arms of the Department of Defense. By the early twenty-first century, the Pentagon would develop “its own clandestine intelligence” capabilities and take over many of the “covert paramilitary activities and unconventional warfare” operations once directed by the CIA. The line between the nation’s intelligence agencies and the conventional military agencies became increasingly blurred.

But these agencies always exercised far more power in the American political system than was indicated on paper. As Hoover knew all too well, intelligence agencies can use their powers to collect information on elected officials, and use that information to protect the intelligence agencies themselves. The strategic use of “leaks,” reports, investigations, and criminal prosecutions through the Justice Department allow the intelligence organs of the United States to “nudge” policymakers in directions that service the preferred agenda of the security agencies themselves.

Ordinary and obscure Americans, of course, are all the more at the mercy of organizations like the FBI. Few regular people possess the resources necessary to mount a defense against the Justice Department’s gargantuan budgets and legions of attorneys that can be aimed at any American who becomes annoying to these federal law enforcement bureaucrats and their friends.

It has perhaps become impossible to discuss the realities of this headless fourth branch of government without noting the increasing awareness of a so-called deep state within the federal government. What portions of this administrative state constitutes the deep state, however, remains a matter of debate. Some contend it could include any and all independent administrative agencies. Others suggest the term ought to be applied only to the national-security agencies.

Certainly, the term “deep state” carries connotations beyond just regulatory agencies, but tends to point toward those agencies that can — by invoking national security and the need for secrecy — stifle efforts and oversight of the organizations in question.

Moreover, it is this national-security oriented branch of the administrative state that is likely to prove the most dangerous. This is due to these agencies’ ability to carry out operations kept secret from the public, their access to seemingly limitless amounts of funding, and their ability to investigate and prosecute elected policymakers. Consequently, these agencies possess immense leeway in pursuing their own interests independent of the civilian elected government, and with relative impunity. They have become, in the words of historian Alfred McCoy, “in many ways autonomous from the executive, and increasingly so.”

Published in Deep State, FBI, Political News and US News