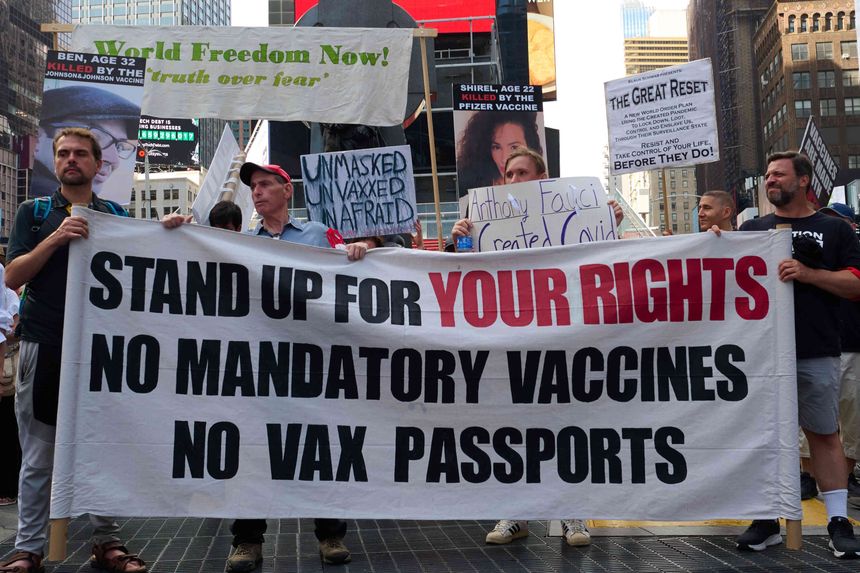 “This work was strictly voluntary, but any animal who absented himself from it would have…

By Administrator of The Burning Platform

“This work was strictly voluntary, but any animal who absented himself from it would have his rations reduced by half.” ― George Orwell, Animal Farm

“There are three types of lies — lies, damn lies, and statistics.” ― Benjamin Disraeli

It’s amazing how you can lie with statistics when you don’t provide context and/or leave key information out of your false narrative. As of July 4, the entire Covid fear narrative was dying out, with cases crashing to new lows and the Big Pharma vaccine profit machine sputtering. That is when those controlling the media narrative began running the stories about the Indian variant and the imminent tragedy. As cases soared over 350,000 per day, the MSM was predicting bodies piling up in the streets.

They failed to give context that India has 1.4 billion people, four times the population of the U.S. On a cases per million basis, India’s surge was still 70% lower than the U.S. peak in January. And then the cases collapsed by 75% in a matter of weeks, with no mass rollout of vaccines. But they did distribute copious amounts of ivermectin. Must just be a coincidence. Everyone knows ivermectin is only for cows and horses, per the “experts” at the FDA.