The Emergency Must Be Ended, Now 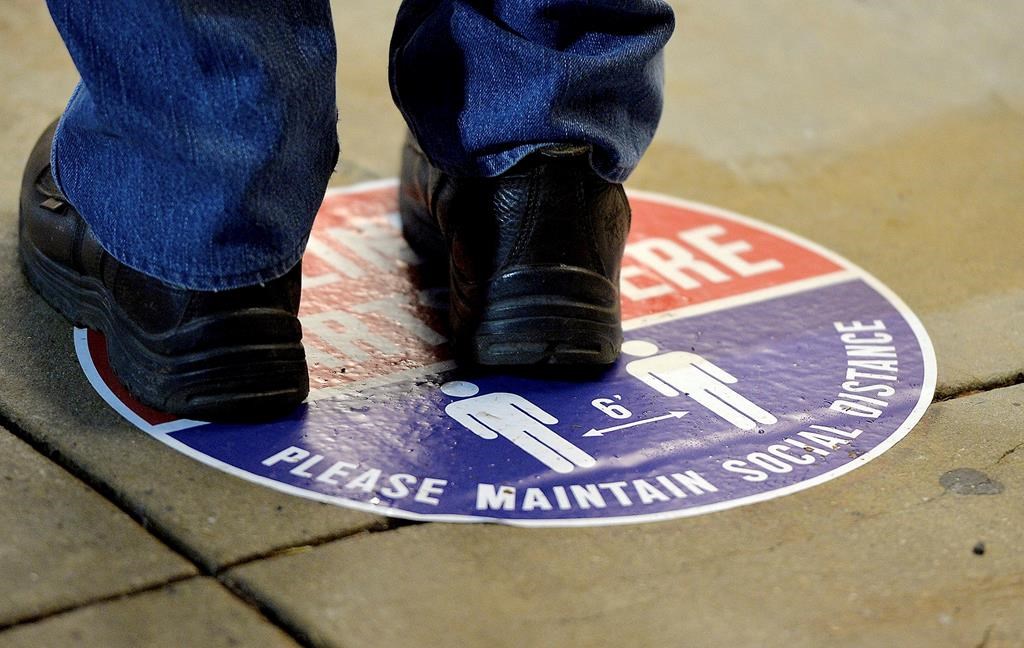 The Emergency Must Be Ended, Now

Commentary The time has come to terminate the pandemic state of emergency. It's time to end…

The time has come to terminate the pandemic state of emergency. It’s time to end the controls, the closures, the restrictions, the plexiglass, the stickers, the exhortations, the panic-mongering, the distancing announcements, the ubiquitous commercials, the forced masking, the vaccine mandates.

We don’t mean that the virus is gone—Omicron is still spreading wildly, and the virus may circulate forever. But with a normal focus on protecting the vulnerable, we can treat the virus as a medical rather than a social matter and manage it in ordinary ways. A declared emergency needs continuous justification, and that’s now lacking.

Over the last six weeks in the United States, the Delta variant strain—the most recent aggressive version of the infection—has according to the CDC been declining in both the proportion of infections (60 percent on Dec. 18 to 0.5 percent on Jan. 15) and the number of daily infected people (95,000 to 2,100). During the next two weeks, Delta will decline to the point that it essentially disappears like the strains before it.