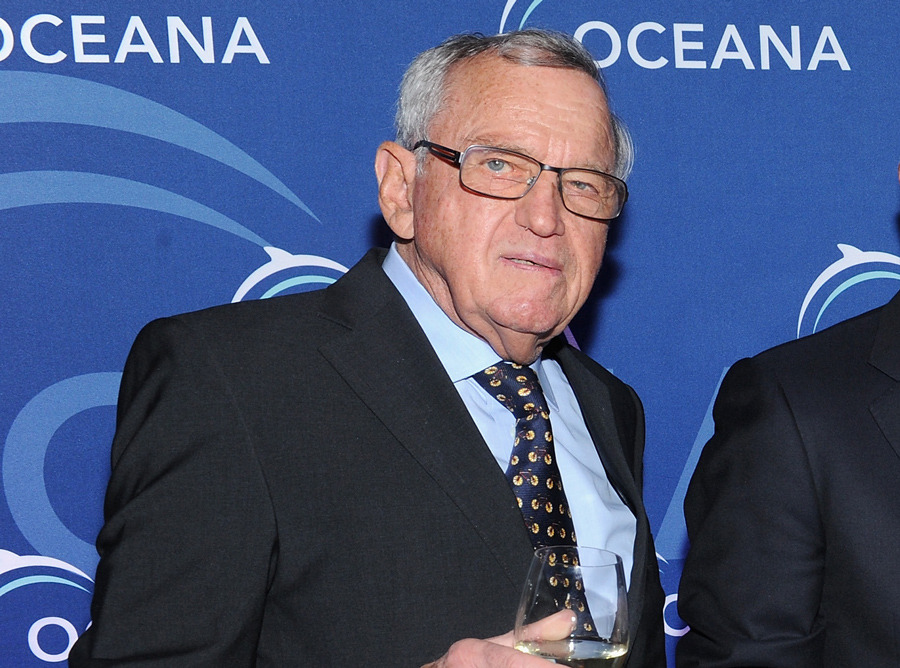 Will Hansjörg Wyss, the Swiss billionaire allegedly backing CFA, be on the council of proud…

“We are proud Americans speaking up against an extreme agenda that is putting money and power over everyday Americans,” Courage for America’s mission statement claims.

If you have any doubt whatsoever that CFA is an American organization, its home page is decorated with a flag draped over a barn. The ‘O’ in its logo even includes flag symbolism.

CFA has announced that it is “forming a council of proud Americans” to fight Republican investigations into the foreign business dealings of Hunter Biden and the rest of the Biden clan.