The Genetic Panopticon: We’re All Suspects in a DNA Lineup, Waiting to be Matched with a Crime 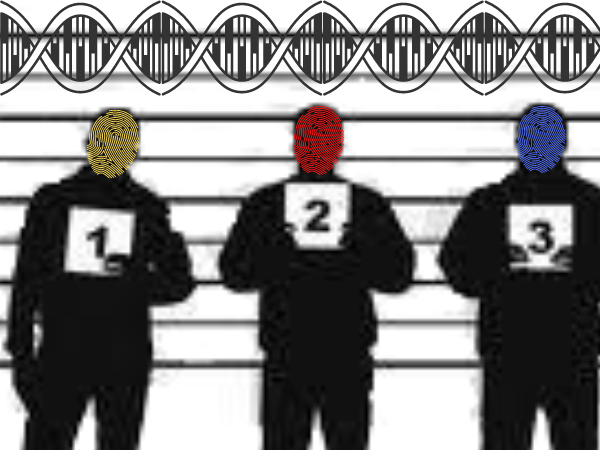 We’re All Suspects in a DNA Lineup, Waiting to be Matched with a Crime | By John & Nisha Whitehead

Get ready, folks, because the government has embarked on a diabolical campaign to create a…

“Solving unsolved crimes is a noble objective, but it occupies a lower place in the American pantheon of noble objectives than the protection of our people from suspicionless law-enforcement searches… Make no mistake about it…your DNA can be taken and entered into a national DNA database if you are ever arrested, rightly or wrongly, and for whatever reason… Perhaps the construction of such a genetic panopticon is wise. But I doubt that the proud men who wrote the charter of our liberties would have been so eager to open their mouths for royal inspection.”—Justice Antonin Scalia dissenting in Maryland v. King

Be warned: the DNA detectives are on the prowl.

Whatever skeletons may be lurking on your family tree or in your closet, whatever crimes you may have committed, whatever associations you may have with those on the government’s most wanted lists: the police state is determined to ferret them out.

In an age of overcriminalization, round-the-clock surveillance, and a police state eager to flex its muscles in a show of power, we are all guilty of some transgression or other.

No longer can we consider ourselves innocent until proven guilty.

Now we are all suspects in a DNA lineup waiting to be matched up with a crime.