The Left’s Aggressive Agenda to Change America and the World 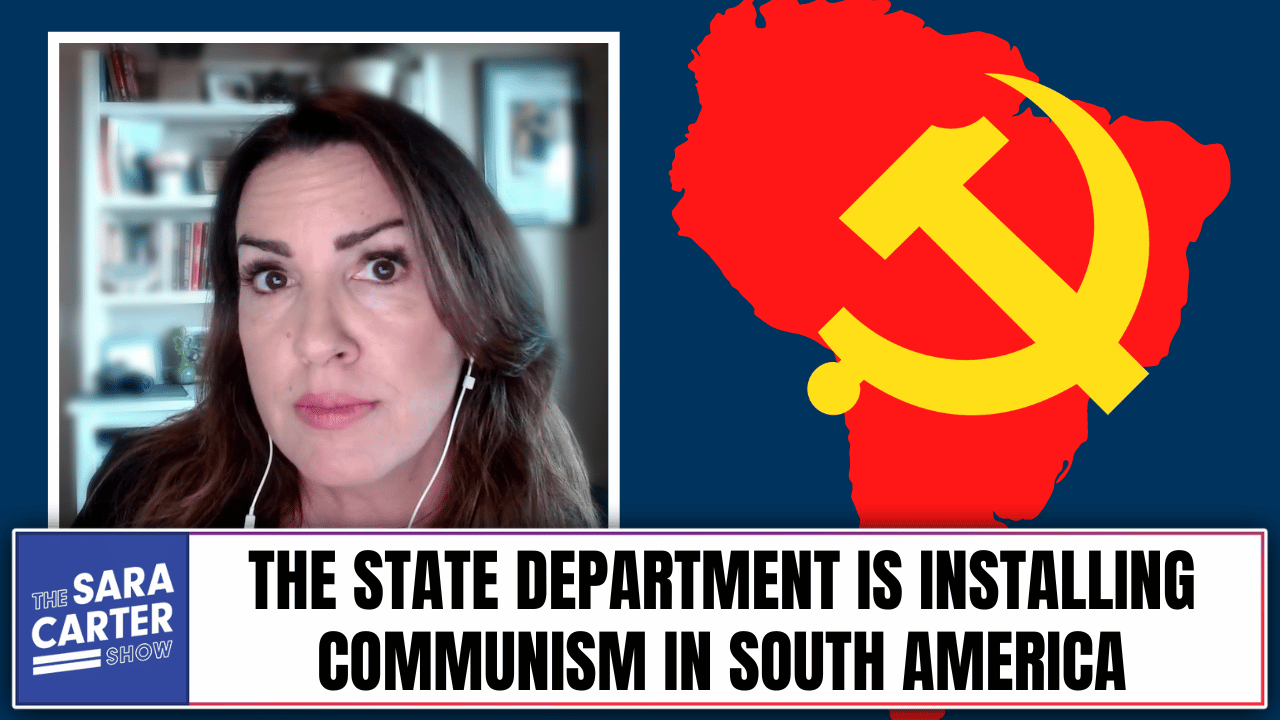 The Left's Aggressive Agenda to Change America and the World | Sara A. Carter

Sara welcomes businessman and columnist Steven Hecht to discuss how the Biden administration is aggressively pressuring Latin American nations to put Marxists and criminals in powerful positions. Hecht also calls out both political parties for their refusal to confront China – noting the Democrats are busy trying to transform the U.S. into something far worse than what this nation has been, and Republicans are busy pocketing donations from companies that are getting filthy rich in China.

Sara also tees off on the left and establishment Republicans, explaining their real reasons for being vehemently opposed to another presidential run from President Trump. And she slams the State Department for refusing to explain how it spent $1 billion in Afghanistan after the Taliban took control.