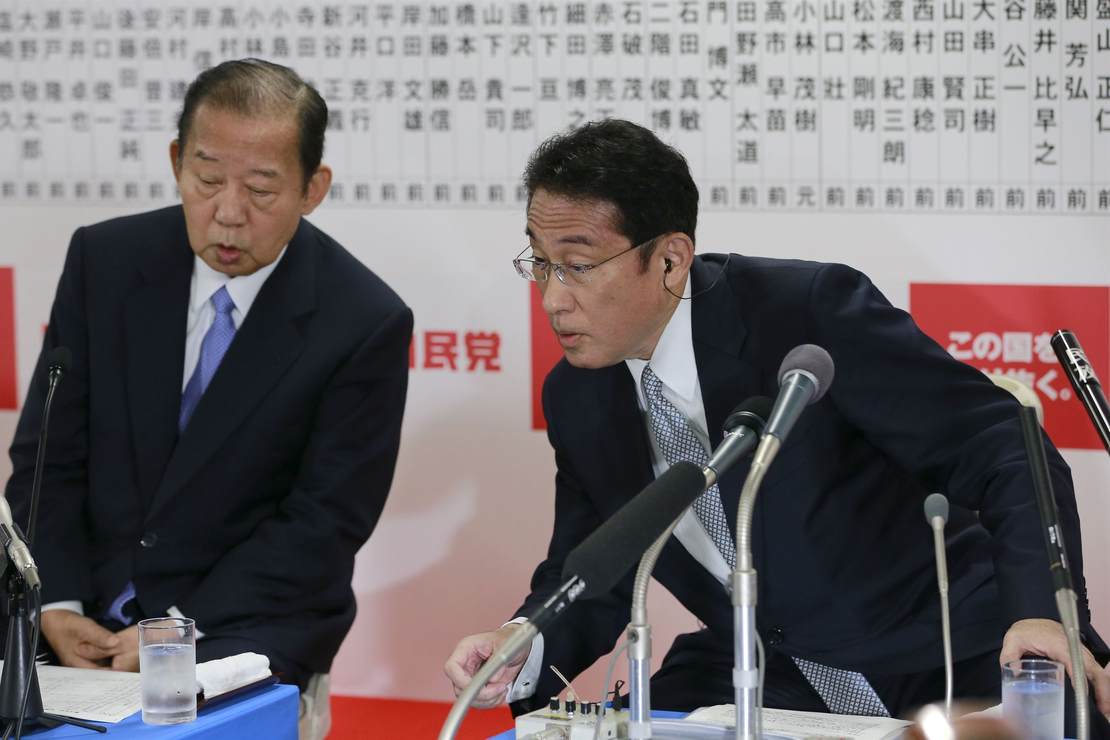 For one thing, a lot of people recovered

Most of the coverage we provided during Japan’s bungled turn hosting the Olympics this summer dealt with the nation’s spiraling COVID infection rates and lagging mass vaccination efforts. But while they limited the in-person attendance of the actual games, the lockdowns and restrictions the government imposed were fairly mild. People were still allowed to go out to bars and restaurants, albeit with modest capacity limits and the streets were far from empty. The Associated Press described the measures as a series of “relatively toothless states of emergency.” That makes this week’s news all the more puzzling to some medical professionals. The COVID crisis across Japan, and particularly in Tokyo, has all but evaporated. In less than two months, Tokyo has gone from reporting more than 6,000 new cases per day to less than 100 this week. And not even the government can explain why.

Almost overnight, Japan has become a stunning, and somewhat mysterious, coronavirus success story. Daily new COVID-19 cases have plummeted from a mid-August peak of nearly 6,000 in Tokyo, with caseloads in the densely populated capital now routinely below 100, an 11-month low.

The bars are packed, the trains are crowded, and the mood is celebratory, despite a general bafflement over what, exactly, is behind the sharp drop.

Japan, unlike other places in Europe and Asia, has never had anything close to a lockdown, just a series of relatively toothless states of emergency.

This may not be as much of a “mystery” as the Japanese Health Ministry is making it out to be. Part of the decline is no doubt attributable to the country’s accelerated vaccination push. While it started off very slowly, they’ve now surged to the point where 70% of the population has received the shots. Others point to the fact that the Japanese were very accustomed to wearing face masks in public even before the pandemic began. (It’s a cultural thing.)

While the vaccinations almost certainly played a part, others believe that there’s a bigger, missing element to the story. While the Japanese were originally facing significant challenges in obtaining vaccine doses over the summer, the other thing they were very short of was testing kits. In July and August, their reporting of new infections was frequently characterized by averages and estimates because they couldn’t come close to fulfilling all of the requests for tests that they were receiving.

Why does that matter? Japan is one of the more densely populated countries in the region, particularly around Tokyo and the rest of the island of Honshu. Once the Delta variant hit them, the virus was spreading like wildfire, particularly considering the lack of lockdowns in most regions. Now ask yourself how many residents probably developed some mild symptoms similar to a cold or the flu but were either unable to get a test or didn’t even bother asking. Under those societal conditions, it’s not hard to imagine that the number was pretty high.

So the government is reporting that 70% of its people are fully vaccinated and there are still lots of people wearing face masks. But what if the majority of the remainder of the population already had COVID and recovered without seeking treatment? All of those people already have some level of natural immunity and their bodies probably developed it specifically in response to Delta. Rather than 70%, Japan’s real immunity level could be upwards of 90. In other words, the question they should be investigating today is whether or not Japan has largely reached herd immunity status.

Admittedly, this theory will be put to the test in November and December, when viral contagions tend to spread rapidly. It’s still entirely possible that Japan could see another surge. But if they don’t, it will be time for the rest of the world, including the United States, to take a step back and ask whether it’s time for the government to stop shaming people who talk about naturally acquired immunity and insisting that only the vaccines can save the world.

This circles back to a point I’ve been trying to make here all year, though strictly from the viewpoint of a layman. Sooner or later, everyone who wants to be vaccinated will have gotten their shots. And nearly everyone else will eventually contract the virus, with more than 99.7% of them surviving and many never even knowing they had it. At that point, the novel coronavirus should sink to something that has no more legs than the seasonal flu. And that’s precisely how we should treat it instead of continually engaging in this endless production of pandemic theater.