The Prince of Peace — Jesus of Nazareth 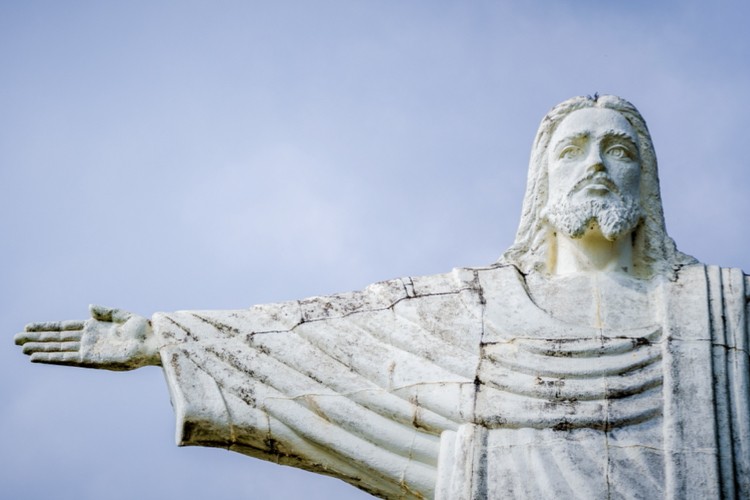 The Prince of Peace — Jesus of Nazareth - The New American

Though we live in a world that has perpetually revered military exploits and courage, Jesus…

Jesus Christ, whose birthday is celebrated throughout the world on Christmas, has had a greater impact on human history than any person who ever lived. Though he died at the age of 33, the year in which we live is dated from his birth. Though he lived in an obscure corner of the Roman Empire 2,000 years ago, more than one billion people today call themselves followers of Christ. Though he never wrote a book, tens of thousands of books have been written about his life and teachings.

Jesus Christ was born in Bethlehem, a town in Roman-occupied Palestine. After a flight into Egypt to escape the murderous wrath of King Herod, Jesus returned to Palestine with Mary and Joseph and grew up in the village of Nazareth, where he worked in Joseph’s carpenter shop.

At the age of 30 Jesus left Nazareth, gathered around him 12 men who became known as his apostles, and traveled throughout Palestine preaching love of God and love of neighbor and attracting followers by the thousands. He was a marvelous storyteller, illustrating his teachings with examples and parables about persons, places, and things that were familiar to his listeners. Christ’s parables (e.g., The Good Samaritan, The Prodigal Son) are often cited even by non-Christians as literary and moral masterpieces for their simple yet profound messages…