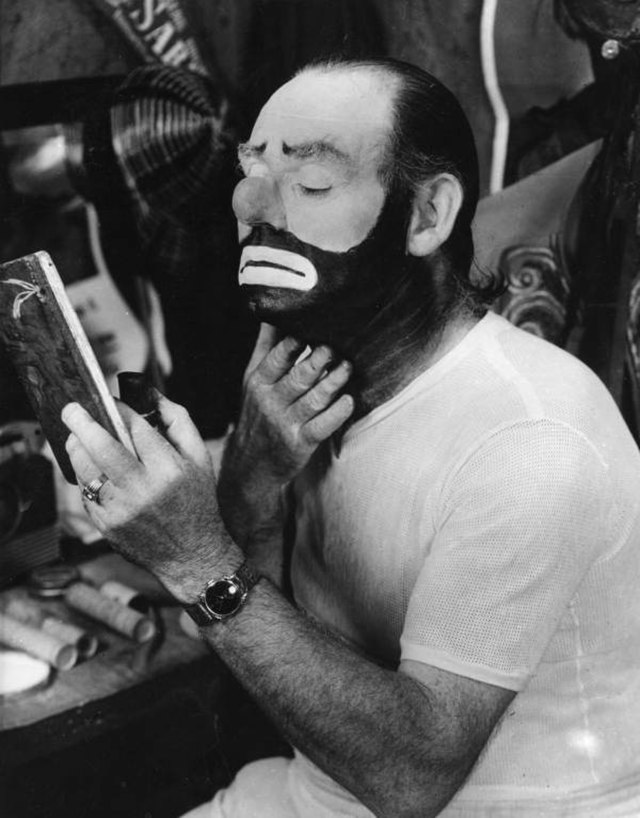 Fox News Looks To Be Pushing DeSantis Against Trump For Paul Ryan.

On election night I was forced to watch Fox News election coverage at a friend’s house.

By the end of the night, I felt myself becoming angry, and demoralized.

Then I realized this was the goal of the information operation I was being coerced to endure.

With a little research by someone reading this article, there is plenty of evidence the elections were stolen in PA, MI, etc. As I’ve written before, there is no way a stroke victim with brain damage won a U.S. Senate seat.