The SCOTUS Legitimacy Crisis That Wasn’t 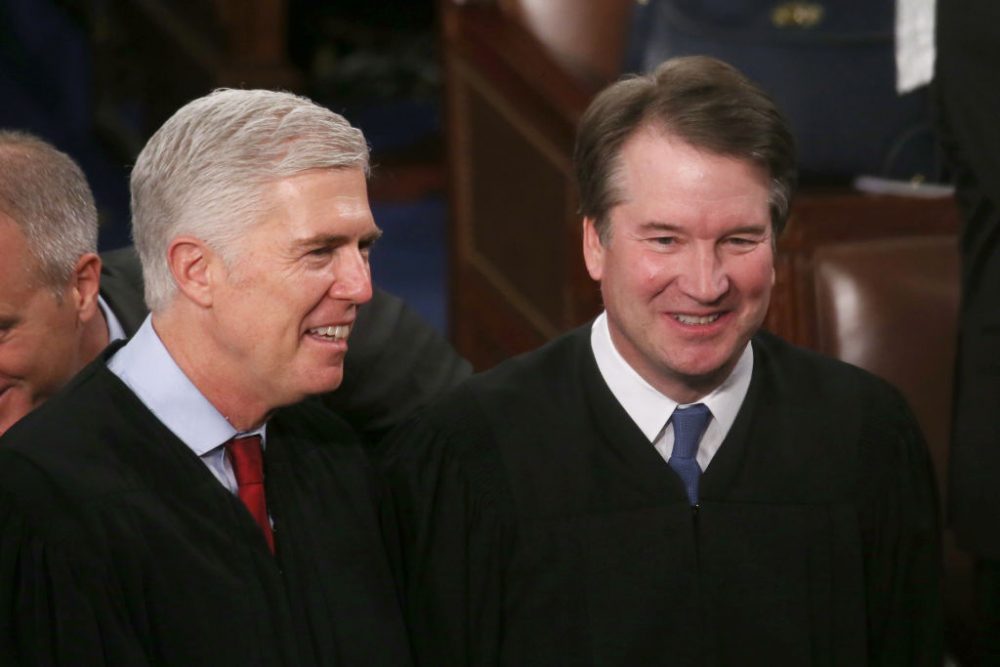 During their confirmation hearings, Justices Neil Gorsuch and Brett Kavanaugh repeated the same platitudes as…

During their confirmation hearings, Justices Neil Gorsuch and Brett Kavanaugh repeated the same platitudes as their conservative predecessors about Roe v. Wade to the effect that it is “the settled law of the land” (John Roberts) and an “important precedent of the Supreme Court” (Samuel Alito). We share the view of the liberal constitutional law professor Akhil Amar, who told our friend Bari Weiss that their statements in no way meant that Roe was immune to overruling: “If you thought that, that’s on you, not on [them].”

Most lawmakers are clear on that. After all, Justices Sonia Sotomayor and Elena Kagan professed respect for Second Amendment precedents at their confirmation hearings, too, and as justices, they’re reliable anti-gun votes. No Republican lawmakers have ever suggested they lied.

Looking at you, Sens. Susan Collins (R., Maine) and Joe Manchin (D., W.Va.), who now say Gorsuch and Kavanaugh misled them in their confirmation hearings when they mouthed truisms about the nature of Roe as “settled law.”…