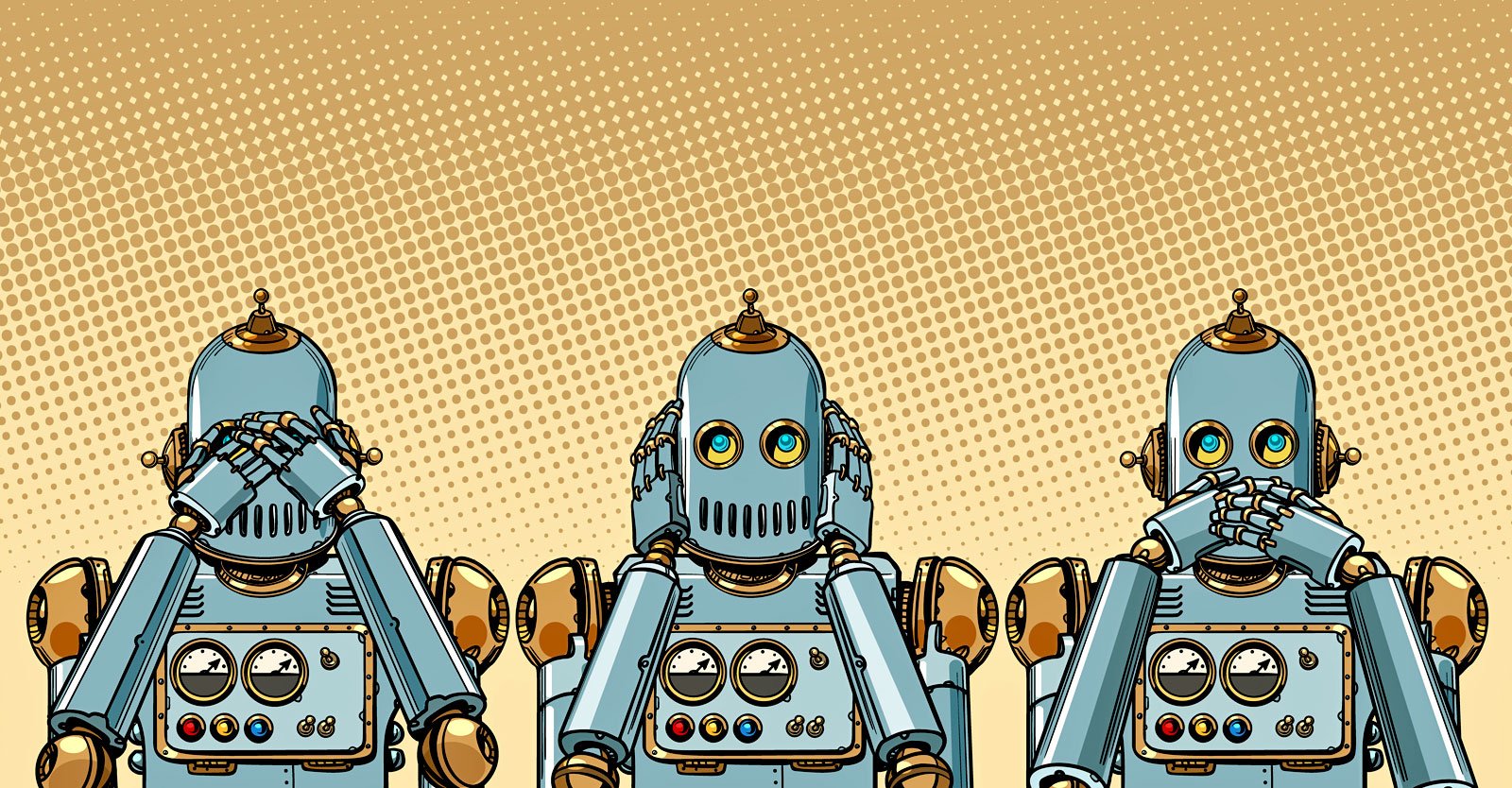 In early 2020, when American liberals wailed in unison that the First Amendment’s guarantee of the right of free assembly was a prescription for national suicide — and not one significant American civil rights organization protested — I should have known where we were headed.

Still, almost three years later, I am dumbfounded by how rapidly a nation that once boasted of its attachment to “liberty” has succumbed to the priorities of totalitarianism.

Thought policing on social media, once a dystopian fantasy, is now taken for granted.

So is the massive electronic surveillance system that was hawked to Americans (and others around the world) as a “health” measure, but which actually gives Big Brother a convenient way to monitor people’s whereabouts and which has already been turned against political dissidents in Israel, India and elsewhere…