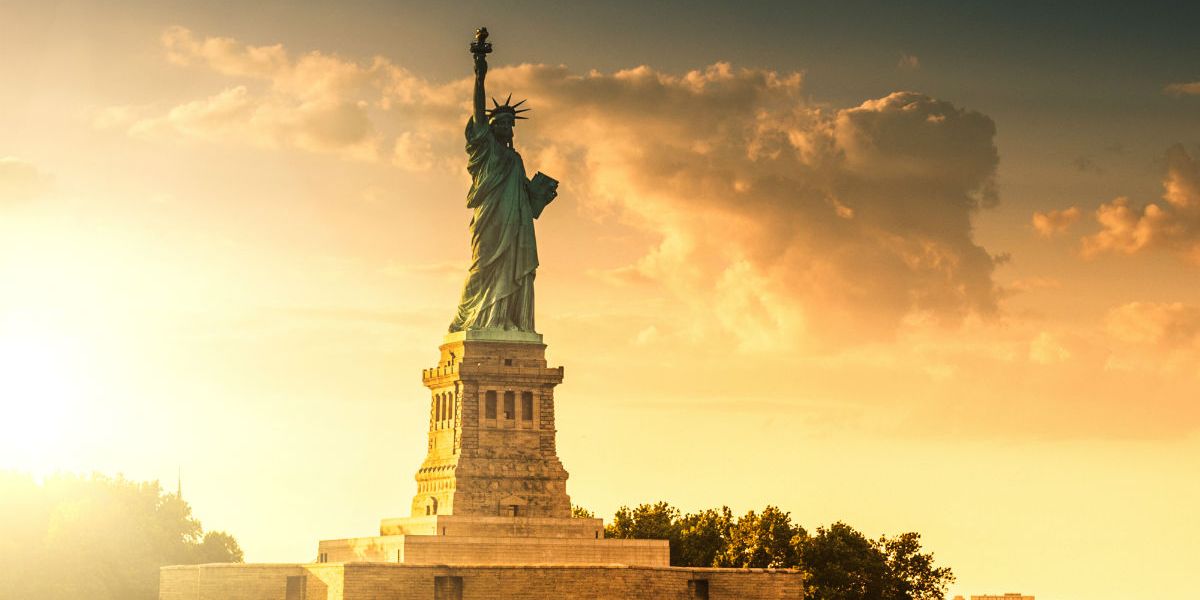 With so many millions of Americans on welfare and so much debt accruing every year,…

With so many millions of Americans on welfare and so much debt accruing every year, why in the world would we invite new people to come to this country and use welfare? Why would we choose those who would use welfare when there are so many in the pool of potential immigrants who will not?

These rhetorical questions are so unassailable and so rooted in a principle as old as our Founding that proponents of mixing welfare with open borders are now resorting to a new tactic. They are contending that Trump’s very modest policy to enforce just a part of the pubic charge law is against … the poem on the Statue of Liberty!

Liberals in the media are breathlessly accusing the Trump administration of violating the spirit of “The New Colossus,” a poem written by Emma Lazarus in 1883 and placed on a plaque in the Statue of Liberty 20 years later. In their minds, “Give me your tired, your poor, your huddled masses yearning to breathe free” means “yearning to get on welfare.”