The Strange Morality of the Bay-Area Billionaire Left 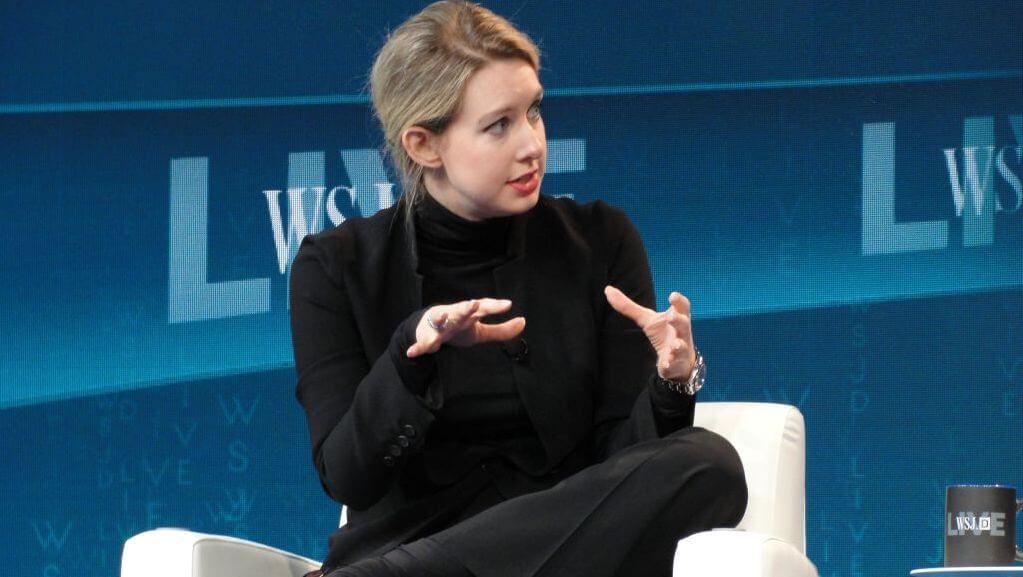 The Strange Morality of the Bay-Area Billionaire Left › American Greatness

“Ya. Hehe. I had to be. It’s what reputations are made of, to some extent.…

Sam Bankman-Fried is the ultimate dangerous and ridiculous expression of the most toxic and creepy culture in America.

If he did not exist, he would have to be invented.

“Ya. Hehe. I had to be. It’s what reputations are made of, to some extent. I feel bad for those guys who get f—ed by it, by this dumb game we woke westerners play where we say all the right shibboleths and so everyone likes us.” —Sam Bankman-Fried

The FTX Bitcoin empire of 30-year-old CEO Sam Bankman-Fried is in shambles. Or more specifically, his “dumb game” cryptocurrency exchange has destroyed thousands of lives. Electronically, he may have robbed perhaps a million investors, and along with them hundreds of large institutional investors.

Mysteriously, only after the conclusion of the midterm elections, did we suddenly learn that this left-wing “philanthropist” and benefactor of Democratic politics, this megadonor to the quid pro quo puff-piece media, this con artist protected from federal securities regulators, had drained off, lost, hidden, or spent billions of dollars of other people’s money.